Having just starred in Aerosmith’s ‘Amazing’ music video, the young actress talks about playing a ‘coked up lesbian’ in a play 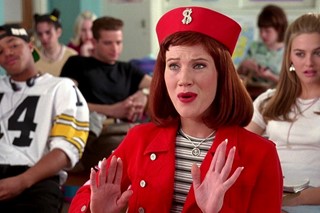 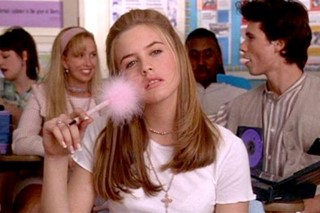 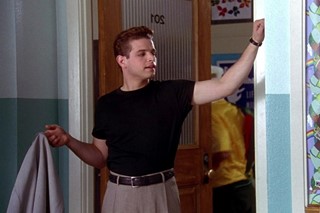 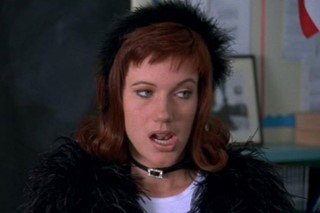 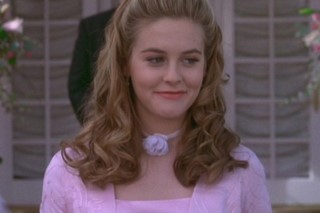 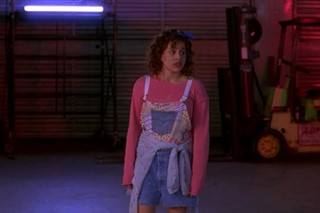 It’s been twenty years since 1995 cult classic Clueless made its silver screen debut. One year previously, the film’s star – a young actress by the name of Alicia Silverstone – made a guest appearance on The Jon Stewart Show. On it, the Hollywood starlet talks about playing a coked up lesbian in a play and making out on a BMW motorcycle in Aerosmith’s “Amazing” music video. Beautiful and just 17 years old, Silverstone’s presence on the show prompts a fresh-faced Stewart to (kind of creepily) joke that he “feels like Joey Buttafuoco all of a sudden.” (Buttafuoco shot to fame in the early 90s for having an affair with a 16-year-old who subsequently shot his wife.) While Silverstone’s outfits in Clueless epitomised the glamorous fashion of the 90s, in this TV clip her long skirt and oversized leather jacket point to the grunge trend of the decade.

Watch Alicia Silverstone get interviewed by Jon Stewart below: