As Converse unveils its first redesign of the Chuck Taylor All Star in nearly a century, we chart the shoe’s history and its iconic fans 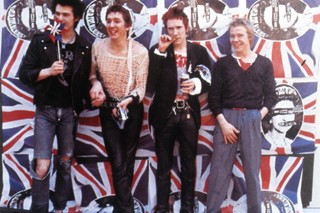 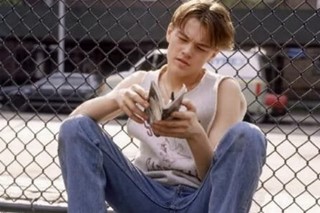 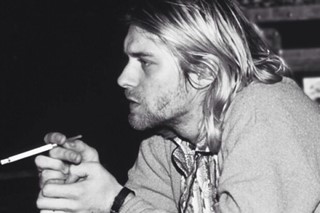 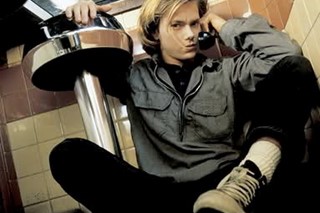 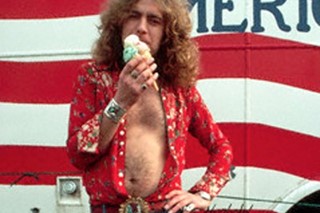 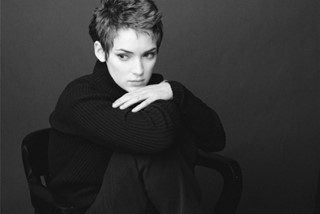 You might think if it ain't broke, don't fix it but, for the first time in 98 years, Converse have updated its most iconic shoe, the Chuck Taylor All Star. Since its first release in 1917, the shoe has found fans in basketball players, Olympic teams, punk-rockers and grunge-rockers, James Dean, Kurt Cobain, Karl Lagerfeld, Andy Warhol and Patti Smith. We take a closer look at the sneaker’s storied history.

Despite the shoe’s association with musical subculture, it started out being worn for basketball – a sport of which Chuck Taylor himself was an avid fan. By the 1960s, 90% of college and professional basketball players wore a pair. However its popularity extended beyond the basketball courts – during this decade, Converse controlled 80% of the US sneaker market.

During the 70s, Converse trainers were adopted by the punk rockers – famously The Sex Pistols and The Ramones. Needless to day, these musicians didn’t care about the shoe’s basketball heritage. When Tommy Ramone, drummer of The Ramones, was asked who Chuck Taylor was, he replied – “He was maybe a basketball coach or something. I don't know. He made cheap shoes.”

Such shoes had natural appeal for the grunge kids who, in a reaction to the flashy aesthetic of the 80s, championed the cheap, the durable and the comfortable. Kurt Cobain was famously a fan – apparently, on a more morbid note, he even died in a pair.

And of course the shoe has been the subject of multiple collaborations. Comme des Garçons, Givenchy and Maison Margiela (pictured) are all brands that have put their spin on it, the latter of which coated the sneaker in a layer of the house’s trademark white paint.

And now, here’s the Converse Chuck II – the first redesign since the 1930s. "We redesigned everything, yet redesigned nothing,” explained Geoff Cottrill a vice president and general manager of the Converse. “We focused on the comfort that customers were asking us for.” Though the shoe bares strong resemblance to the original, its differences lie in the details: a Nike sockliner, a foam padded collar and a padded tongue.