To celebrate Jamie Bochert day, our SS14 issue cover star selects her blend of rebellion, from Nine Inch Nails to The Cure 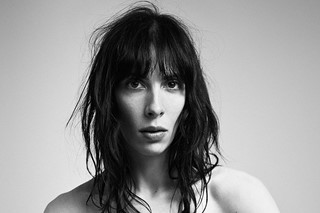 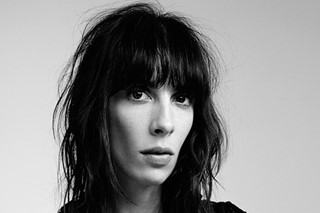 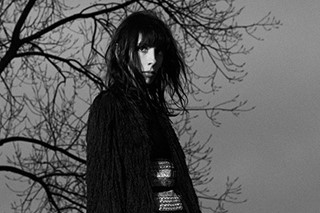 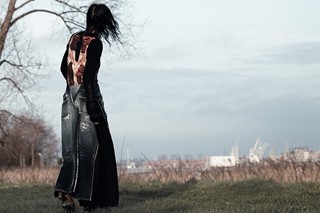 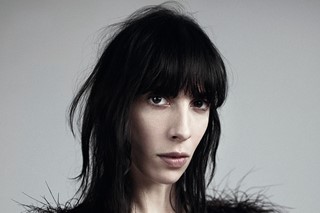 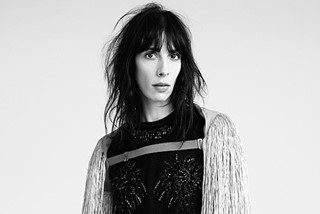 We’re celebrating the SS14 #OutsidersIssue of Dazed with a Jamie Bochert Day – our enigmatic cover star, shot by Willy Vanderperre. In the spirit of the issue, Jamie reveals what it means to be an outsider, offering exclusively curated playlists and selecting her own band of outsiders. Check back throughout the day for more.

Turn off the radio, it’s Jamie Bochert day on Dazed Digital, and she has compiled an eclectic outsiders mix just for you. Featuring PJ Harvey’s solo breakthrough, “To Bring You My Love” along with a spoonful of Nine Inch Nails, sprinkled with the sounds of The Cure and an early Francis Wolf demo. Sit back and press the play button before heading to Bochert’s interview to find out more about her childhood spent dancing to rock music in pointe shoes and her forthcoming album to be released later this year.