Fred Perry made me hardcore: rave on with the new collection film by Pierre Debusschere, styled by Robbie Spencer 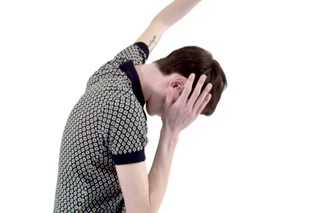 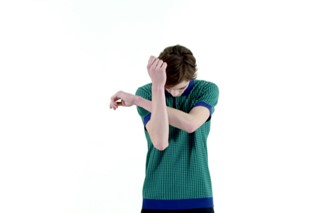 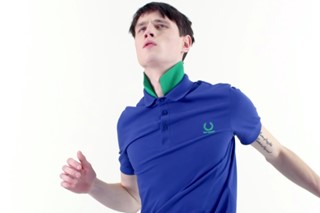 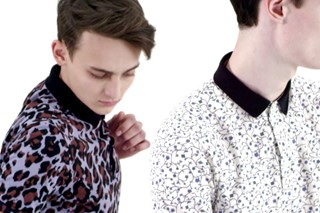 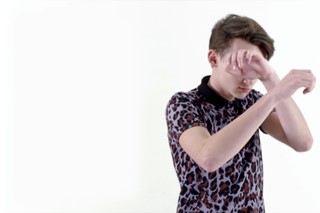 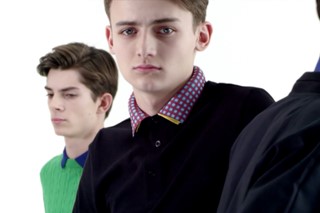 "The inspiration for this film was the artwork by Mark Leckey, 'Fiorucci Made Me Hardcore'.

It was a really fun vibe on the shoot, the models were dancing all day and at the end we all wanted to join them! I have to say the guys were amazing, it is not easy to dance alone in front of ten people! But they really did a great job!

The music created by Frederic Ameel [of Debusschere's studio, 254FOREST], was also an important part of the creative process. We first created a track mixing 42 of mine and Raf's favourites, in short loops of each track. Then we took that as an inspiration to create the original piece of music for the film."