The Italian sportswear brand shares a tale of two cities 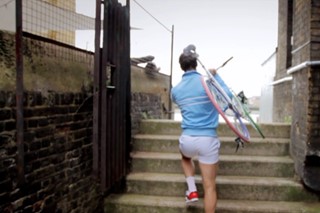 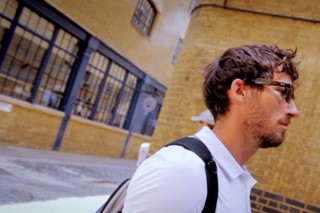 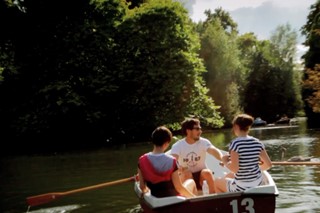 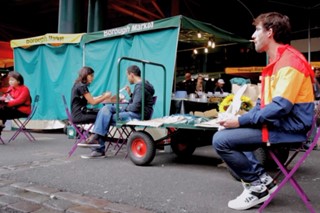 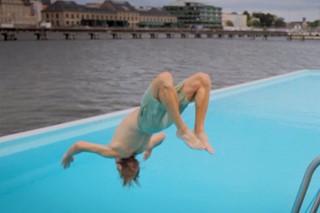 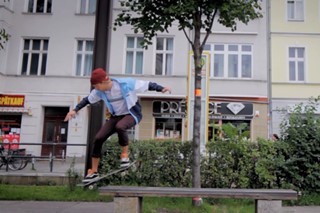 ellesse heritage has created City Portraits, a series of films by Konstantinos Menelaou documenting familiar icononography – and what it means for a day in the life of the story's featured protagonist. Beginning with Paul in Berlin and Chris in London, Dazed Digital premieres the series – and catches up with the Italian sportswear brand for the full story.

Berlin and London are two of the most recognisable cities in the world in terms of architecture, landmarks and different scenes that inhabit the city

Dazed Digital: What inspired you to kick off with Berlin and London?
Ellesse Heritage: Berlin and London are two of the most recognisable cities in the world in terms of architecture, landmarks and different scenes that inhabit the city. Ellesse and the heritage of the brand has a very different perception in the UK and German market too, a heritage very much aligned with European sportswear and terraces for the former and retro sport with premium references for the latter.

DD: Tell us about the casting...
Ellesse Heritage: Both Chris and Paul were found through our extended network of friends in both cities. We were not looking for someone stereotypical but for varied working lives, hobbies and interests. Definitely someone expressive, multi-faceted, sexy even; bold and sporty. Athleticism is at the centre of both videos and it’s the means through which the protagonists get to showcase their life in the city. Paul cruising on his board, Chris keeping fit on his bike or training in the park.

DD: Which city is next?
Ellesse Heritage: City portraits is going to New York for a short film released this coming September. We'll be shooting there in the next few weeks, again someone dynamic and exciting who together with Konstantinos can create an atmospheric and personal portrait of New York. The portrait will take our ideas a bit further, not only in terms of filming, but mainly in the new way we will approach the main character. We will introduce voice over to provide more depth and we will follow him for several days moving away from “the day in the life” approach. We will introduce secondary characters that will enrich our efforts to create a complete and stimulating character. The special heritage of the brand in the States will also create a point of reference.