Although Gen Zers were painting dark circles under their eyes as part of a questionable beauty ‘trend’ earlier this year, it’s fair to say that not everyone wants pronounced, puffy eyebags – even as a fashion statement.

Now, a ‘miracle’ product is doing the rounds online after a 54-year-old woman who is “very self-conscious” about her under-eye area posted a TikTok applying a firming cream. In under three minutes, her bags seem to vanish almost completely, leading viewers to question whether the video was real.

In the TikTok, which has been viewed over 14 million times, @trinidad1967 applies the formula from a black tube to one side of her face for viewers to compare the results. “This is the most effective skincare product video I’ve ever seen. I literally watched magic happen before my eyes omg,” one person commented.

The cream she’s using is Peter Thomas Roth’s Instant FIRMx Temporary Eye Tightener, which retails at around £35, and has been selling out worldwide since her viral fame. “It works amazing and it tightens, and it stays like this all day,” she continued. “I don’t know if I’m allowed to do this on TikTok but I just wanted to share this with you. Because my bags are… sometimes I cry when I look at them in the morning. But after weight loss surgery that was one of the things that happened as a result.” 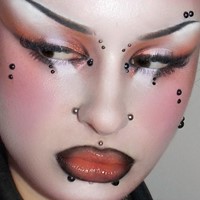 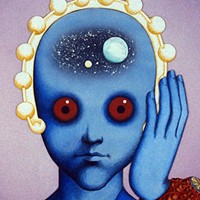 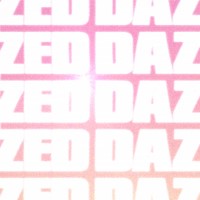 16 of the best lip balms for smooth, soft, and kissable lips

The rapid effect is, apparently, possible as the formula contains sodium silicate, which has an extreme tightening effect when applied to the skin. But, as the cream states clearly on the tube, the results are instant but only temporary, meaning it wouldn’t be a good option as an overnight or hydrating cream.

Skincare experts on TikTok have weighed in, with Mixed Makeup founder @susanyara saying, “if a product seems too good to be true, it probably is”. She added that if you apply anything containing water on top of the cream, like a foundation or serum, “the effect completely goes away”, and that people with darker skin tones might find that it leaves a visible white powdery cast. @dermdoctor, a dermatologist on the platform, said that “it only works if the skin is really loose, and it can leave a glue-like residue on the skin, but the results are amazing”.

In a follow-up video, @trinidad1967 added: “I’ve learned how to use it pretty well so I don’t get the cakey white stuff – just don’t use a lot. If you do get the white, just put a little bit of water on your finger and dab it. Peter Thomas Roth is the only product that’s worked for me, I've used the hemorrhoid cream... (that) didn’t work for me. I just hope it helps some people like it has helped me.”

We’re happy to see that, after the video blew up, the skincare company has contacted @trinidad1967 and is sending her some free goodies.