Photographer and filmmaker Danielle Levitt went to Texas to find out about the Crimson Blood Wolf Pack. This is her interview with Wolfie, the leader of the pack 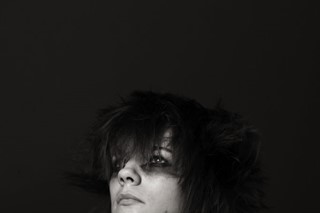 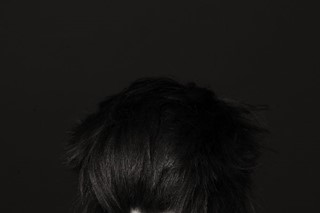 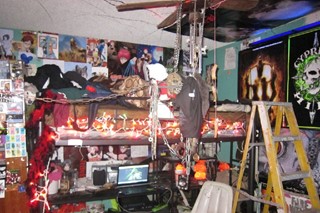 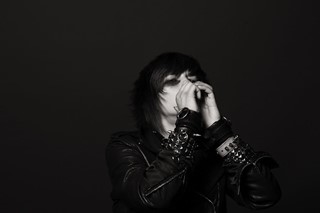 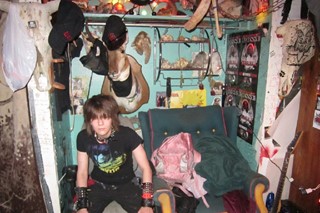 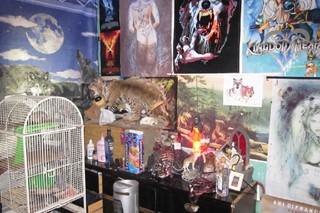 The current issue of Dazed & Confused carries the incredible story of a teenage gang in a small southern town in Texas, famous for cruising shopping malls and wearing a tail of real fur attached to the back of their jackets. The gang is led by 18-year-old Sara Rodriguez, aka Wolfie. For the magazine, photographer Danielle Levitt went to find out the real story. For three days, we now give you interviews, unseen images and filmed highlights of Levitt's encounter with the 'wolves'. Here, Levitt also explains how she first encountered Wolfie...

"I went to San Antonio, Texas, to photograph Wolfie Blackheart of the Crimson Blood Wolf Pack, after seeing a video posted on      D Listed that appeared on Kens 5, a local San Antonio TV station. Wolfie had been accused of beheading a dog. I was initially struck by this story, not out of interest in her innocence or guilt, but the massive outpouring from teens all over the Texas area offering support through youTube videos. Wolfie, who claims to be part wolf, is very compelling.

Once in Texas, it was clear why she formed her pack and why she was the alpha female of it. The Crimson Wolf Pack functions as a family, they look to her for guidance, and she tirelessly supports, mothers and leads. The kids in the pack need her, as she needs them, for they are sorts of outsiders and don't necessarily feel like they fit in normative worlds".

Interviews with Wolfie's pack members Jacey and Tabby will follow tomorrow and the day after. The November issue of Dazed & Confused is out now