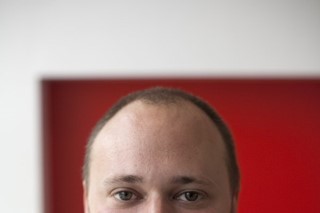 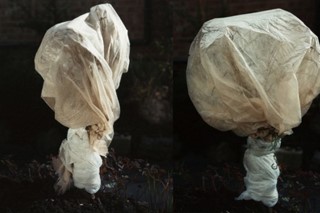 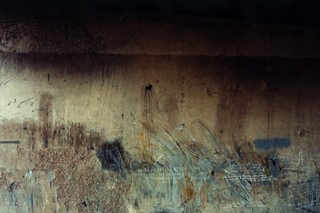 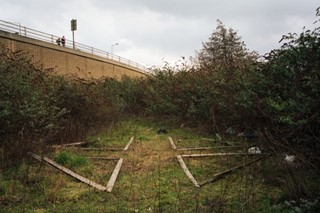 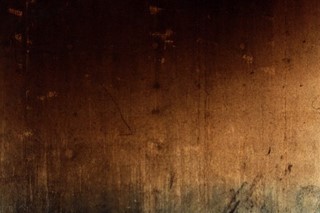 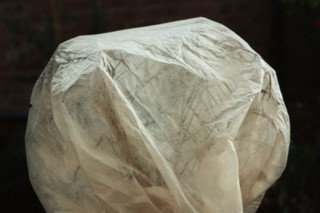 Launched in April, the Converse/Dazed 2010 Emerging Artists Award heralds the next generation of the UK’s creative stars. On offer for the winning entrant is a first prize of  £6,000 along with an exhibition for the shortlisted artists at London contemporary art space, Stephen Friedman Gallery. Open to non-represented artists under 35, the winner is to be selected by six acclaimed art world figures including presenter and writer Tim Marlow, gallerist Sadie Coles and artist Mark Titchner. The lucky ones are Peter Ainsworth, Francesca Anfossi, Steve Bishop, Laura Buckley and Jess Flood-Paddock and over the next five weeks we will profile the short-listed artists in the run up to the announcement of the overall winner. First out on Dazed Digital is photographer and film-maker Ainsworth, who graduated from his degree in Fine Art in 2006, following it with a Photography MA at London College of Communication in 2007. His work examines the city and our way of living in it; how we are affected by it and the traces we leave.

Dazed Digital: What first sparked your interest in creating art?
Peter Ainsworth: I have always been drawn to elements on the periphery of the landscape. During family holidays we would often visit bleak locations with dramatic rock formations next to industrial sites in Wales or Northern France so my father could paint. Having this background it felt natural for me to create artwork.

DD: Do you have an artistic icon?
Peter Ainsworth: JG Ballard has been a huge influence and inspiration in the development of my practice.

DD: Is there an artistic background in your family?
Peter Ainsworth: My dad was an exhibition designer and has a fantastically light and fluid drawing style, so I have been aware of the production of art since a very early age. My mum is very scholarly and interested in a wide range of subjects. She taught me how to engage with a conceptual appreciation of art. My elder brother works as a project manager for exhibition installations and my sister is a fantastic puppeteer!

DD: Where do you get your inspiration?
Peter Ainsworth: To quote Richard Wentworth: “In a city, a blade of grass sticks up between two paving stones, and it says, ‘Oh, I found this little vestige of possibility’”.

DD: What is your creative process behind creating a piece of work?
Peter Ainsworth: Walking plays a big part in the initial process of a project. I will go to retail parks and while my girlfriend walks around Ikea showrooms I walk around the car park; next to the motorway, behind billboards and under flyovers looking at the edges of the industrial estates to find the spaces that are ‘between’.  When I find a site that interests me I make repeated visits and take a lot of photographs, to get an intimate feeling of the space. Projects tend to evolve through this.

DD: Can you explain the idea behind the work that you submitted to the competition?
Peter Ainsworth: The photographs focus on traces of human activity within the landscape, depicting physical marks made by unconscious interactions.

DD: What would it mean to win the prize?
Peter Ainsworth: I hadn’t considered winning until this question as I see the show, exhibiting the work, to be the most important thing. It would be a big stepping-stone from having an anonymous practice to having a degree of focus on my work, although I’m not sure what that would bring.

DD: What would do you do with the prize?
Peter Ainsworth:  It will allow me the freedom to push the work further. I have also been experimenting with moving image in relation to my work recently so a good quality video camera would be lovely.

DD: How will you approach the exhibition at the gallery?
Peter Ainsworth:  The pieces need to have visual impact and a degree of directness, as there will be a lot of work vying for the viewers’ attention. I suppose really it will be an overview of my practice, but also the starting point to gain input into my practice and hopefully encourage the viewer to have a more sustained relationship with the work.