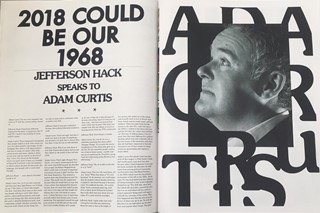 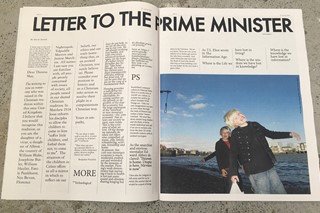 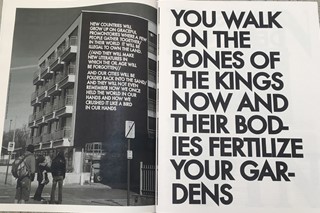 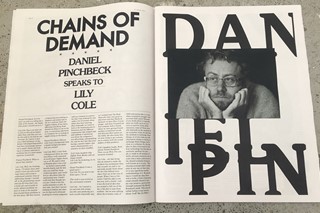 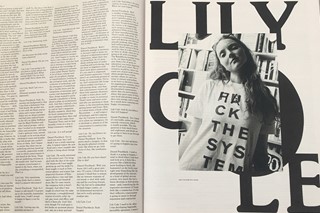 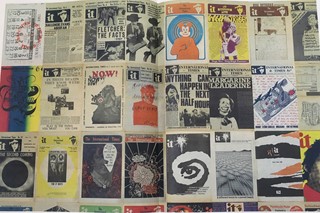 Covert gay columns, tips on drug use and contributions from the likes of Germaine Greer earned International Times (IT) legendary status in publishing’s underground and upset the authorities who raided the offices several times in an attempt to shut it down.

While the paper now lives on as an online archive – a map of British counterculture in the 60s and 70s – to celebrate its 50th anniversary a special print publication will be released, guest edited by conceptual artist and poet Robert Montgomery.

The new issue features cultural heavyweights such as Daniel Pinchbeck and Lily Cole, along with a conversation between Dazed co-founder Jefferson Hack and cult filmmaker Adam Curtis that covers youth culture, politics and the origins of Dazed.

In a discussion titled ‘2018 could be our 1968’, the conversation questions where we are now in relation to the climate in which IT was created. “I have this theory that the moment in which culture became the discourse, the language, that this obsession with culture as the thing, has become as stuck and as conformist today as politics was then,” argues Curtis.

Whether it is “stuck” or not, both contributors have challenged the norm through their creativity and cultural exploits – read the full interview on Hack‘s website and find out more about the anniversary issue here.