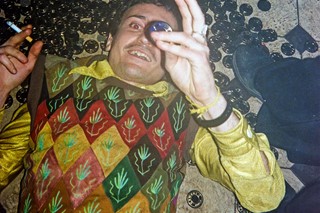 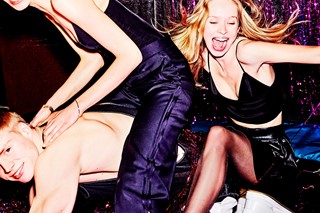 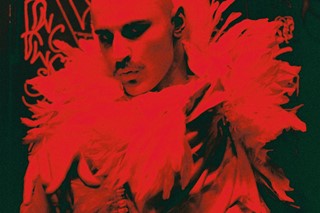 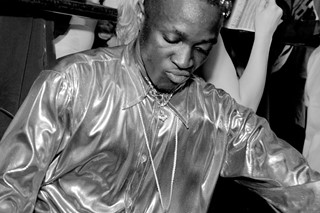 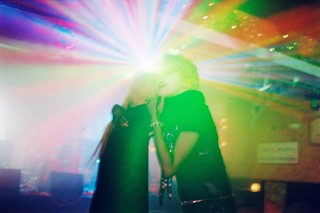 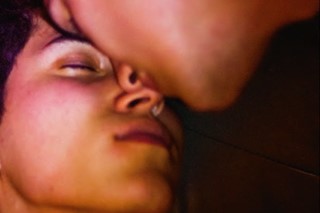 Curated by Dazed founder Jefferson Hack and Dazed Media, photography exhibition Community, Club Culture celebrates the rich nightlife culture in both London and the German party-capital, Berlin, where the show is being held.

Spanning a 30-year period, the featured imagery depicts the intoxicating hedonism of clubs – somewhere to lose yourself and embrace the vibrancy of Europe’s party capitals. Matt Lambert’s “Steven & Aljosha” effortlessly snapshots the freedom one experiences in a nightclub, while Ewen Spencer’s “Twice As Nice” references the community aspect of nightlife. With UKG acting as one of the most decade-defining music scenes in the UK, Spencer’s work explores the golden age of the genre in the UK, where Moschino, 140-bpm garage mixes and brandy and Coke were totems for a shift in British music.

The exhibition has opened at a pertinent time when the future of nightlife – particularly in London – is often questioned. With mega-club Fabric only recently re-opening their doors after a council battle, it seems clubs are dropping off the scene quicker than ever. Madame JoJo’s, Dance Tunnel and Turnmills have all succumbed to developers, new (noise hating) neighbours are moving in and the threat of becoming a café, or, worse, luxury flats is real.

This exhibition explores how necessary these spaces are and the endless possibilities that nightlife provides; where friends are made, relationships blossom, fashion is born and, most importantly, fun is had. Immerse yourself in the personal, unpublished images displayed and imagine yourself in some of the continent’s most iconic parties.

On display atThe Prince Charles in Berlin, Community, Club and Culture will run until the end of this week. Also, check out a film of Vinca Petersen’s rave images from her archive, soon to feature in a project with Ditto, below.