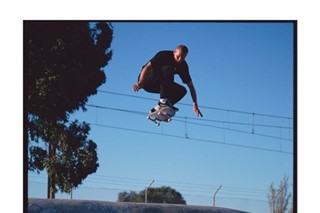 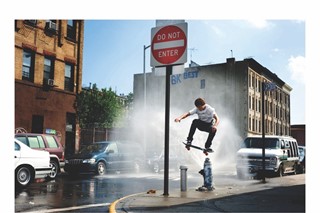 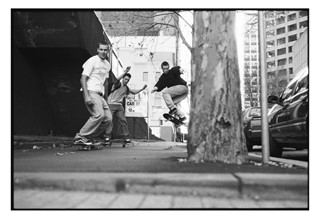 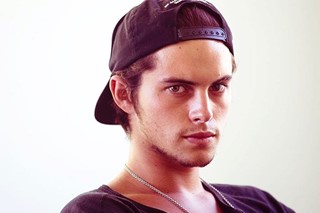 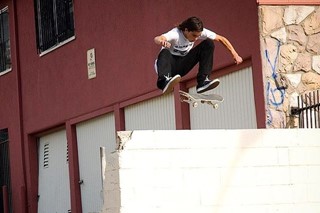 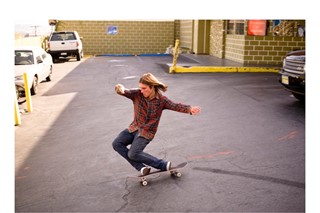 Mike O’Meally is undeniably one of skateboarding’s most prolific documentarians. With a knack for capturing skaters’ personalities, as well as their tricks, the Aussie-born, LA-based photographer has contributed to the likes of Transworld, Thrasher and Palace’s recently-launched magazine, lensing iconic skaters such as Tony Hawkes and the late Dylan Rieder. Now, O’Meally’s work and remarkable talent is being celebrated in a new exhibition opening today at House of Vans London.

A skater himself, O’Meally discovered the sport at the age of 12 and has spent over two decades photographing the best in the game. “I find it interesting as a subject, the places it takes you, the characters of the young men who do it. Should they break their arms or their legs, they get on up quickly and that’s what I find most exiting: the courage, the grace, the style and the power, these people have got.”

Showcasing over 500 photographs, the show specifically hones in on O’Meally’s work that features people wearing Vans shoes. But there’s also a very personal element to it: the photographer decided to dedicate the exhibition to two late skateboarders – Van Wastell and Dylan Rieder, the latter of whom tragically passed away two weeks ago following a battle with leukemia. He has fond memories of Rieder, who he photographed on multiple occasions. Many of these images were on display last night and, in something of a shrine, one had roses and candles spelling out his name below it.

“He was a really nice kid, had a really calm, quiet nature and perfect manners,” O’Meally says. “He’s a gentlemen with the fellas and the ladies. But you know he had a little cheeky twinkle in his eye and dimple in his cheek. He had a little naughty side. It was part of his charm.”

The photographer goes on to remember Rieder’s amazing and highly influential sense of style, and his remarkable talent as a skater. “He had his own style and spawned a whole generation of like kids that dress like him,” he says. “He was quite lean and had a small frame but he could channel so much power and jump higher than anyone was ever expecting. It was part of his magic. There’s never going to be another one like him.”

Mike O’Meally: 25 Years of Skate Photography is on show at House of Vans London until November 20th