With a cultural and political agenda, this online collective is set on bringing back the anarchic spirit of dada, surrealism and vaporwave 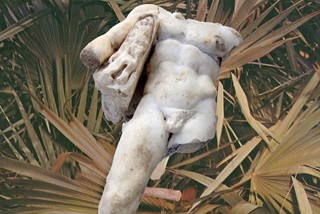 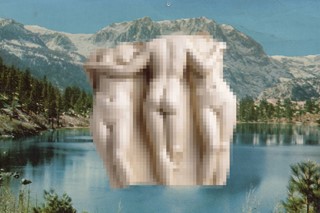 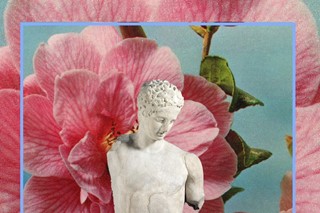 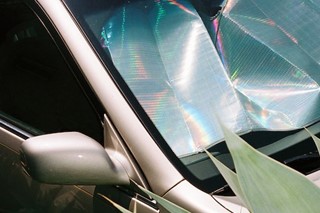 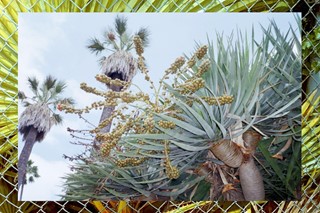 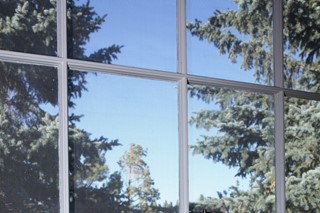 Once upon a time, the medium of collage was a lifeforce of radical artistic expression. From the cubists, dadaists and surrealists to the constructivists and pioneers of pop art, artists harnessed the cut-and-paste appropriation of mass media, in response to kaleidoscopic changes in 20th-century culture. Reincarnated in the anarchic age of punk, collage once again gained traction for its DIY, lowbrow aesthetic and bargain cost of production, a trend that was later revived by the Xerox zine queens of the 90s riot grrrl scene. Fast-forward to today, and you might be surprised to know that the contemporary vanguard of collage is as experimental as ever. But its exposure is embarrassingly slim. While Tumblr offers a hotbed of kitsch collage dreams, platforms dedicated to the medium are few and far between. Likewise, Instagram may have helped to catapult the careers of a handful of frontline collagists – including fashion’s favourite iconoclasts Kalen Hollomon and Doug Abraham – but the reality is that contemporary collage remains wildly underrated. Cue LIVE WILD, the online collective of female artists and photographers ready to re-stick collage at the centre on the cultural map.

“We want to be a voice from the people to the people, about the people. We want to produce work with layers that speaks about social and cultural issues, and triggers discussion” – Camille Lévêque

Hailing from Armenia, Canada, France, Belgium and the USA (by way of Russia, Ukraine, Belgium, France and Lebanon), LIVE WILD have set their goals high. “We want to rejuvenate collage’s image and create a platform where artists from different geographical, social and political backgrounds can produce (pieces of) work that communicate smoothly with each other,” says Camille Lévêque, who founded the collective in 2014. Its seven members, aged between 22 and 34, might come from very different places, but they share a guiding interest in dada, surrealism and the much more recent vaporwave movement. “It was a musical micro-genre that emerged in internet communities and came with a super-kitsch visual identity, mixing various types of imagery like Roman sculptures with dolphins and Windows screensavers.” But far from appearing like “the work of a stoner”, Lévêque vows that vaporwave was visually important for its unexpected juxtapositions where “Ancient Greek codes can coexist with tech aesthetics. So we’re back to collage again!” she says, “Collages that create encounters between digital and analogue, natural and manmade, or cultures from around the globe.”

And via their online platform and Tumblr page, that’s essentially what LIVE WILD are trying to create – encounters between cultures. While you can bet the group aim to “shed light on female artists”, they want to avoid being pigeonholed. As Lévêque explains, “There’s a tendency to present female artists as only working on constructs of femininity, as if their work has no other dimension.” Hence, LIVE WILD’s focus leans more towards their multicultural experiences. Armenia-based member Lucie Khahoutian (Lévêque’s cousin), for example, brings “western contemporary visual culture” together with “traditional Armenian references” in irreverent collages that “mix parts of the world unknown to each other”. While Anna Hahoutoff, who grew up in Russia fascinated by the “power of American imagery”, has spent the last ten months on a road trip, photographing every American state for a series that provokes cultural comparisons between them. As for Ukrainian-born, France-based artist Ina Lounguine, she confronts a different type of culture – the culture of silence in the American justice system surrounding racially charged police violence.

“We know repressive politics in Ukraine, in Armenia, in Russia, and even in the United States,” says Lévêque. “We want to be a voice from the people to the people, about the people. We want to produce work that speaks about social and cultural issues and triggers discussion.” But without taking the group too seriously, she underlines. “That said, dada and surrealism were known for their capacity to mock everything, themselves especially, and we’re equally attached to that angle too.”

See more of LIVE WILD and follow them on Tumblr