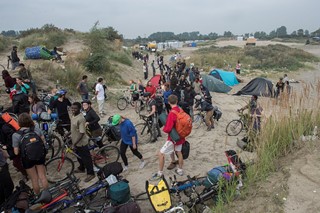 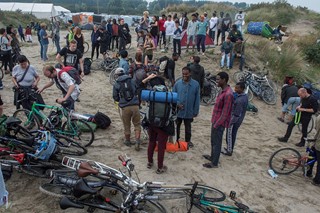 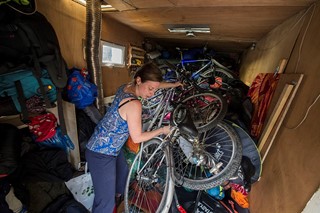 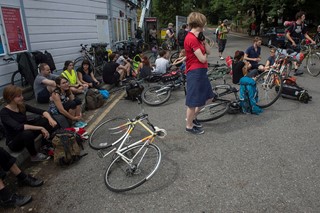 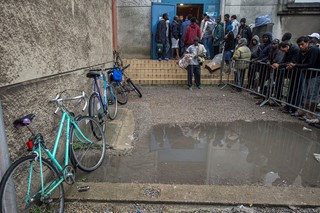 Finally, it appears that the British government is waking up to the scale of the humanitarian crisis that’s engulfing the world. David Cameron has reportedly agreed to bring 4,000 Syrian refugees from countries bordering Syria into the UK after images of a dead Kurdish boy sent shockwaves across the world.

What remains unclear is the fate of the people living in the camps at Calais, trapped in a state of limbo. The living conditions in the makeshift shanty towns on the coast of France are not good, nor does the population have much money or simple access to supplies. In the face of the UK government’s reluctance to offer help, the British public has mobilised itself.

Drop-off points have been set up all over the country from London to Liverpool, with groups of volunteers driving vans loaded with donated supplies at various points over the next month. Shoes, tents and tinned food are badly needed in the camps – read a supply list here, ranked by importance.

Below is a map of all the drop-off points in the UK – if you want to help out, figure out which one’s nearest to you and head down.