Celebrate your fractures with Flo Kohl's Kintsugi 16 – a sensual, disorientating jigsaw puzzle of a show

You may already recognise Flo Kohl's name from his work at Vogue, Purple, Nylon and yours truly, Dazed but now the German-born, London-based photographer is finally launching his first ever solo show tomorrow night. We say finally since Flo's work has already graced the Santorini Biennale and Hamburg Altonale along with 2012 portraiture book release, 18% Grey, so it's high-time really that we got some one-on-one action. "It is kind of like sex actually" Flo muses when we ask him what's excited him most about pulling together his first show over in New York, "You'll always remember your first, right? At least that's what other artists have told me". 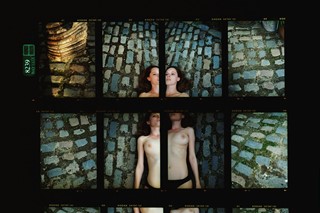 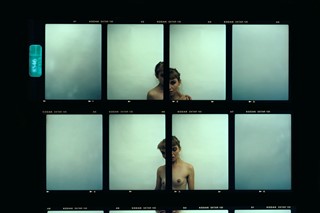 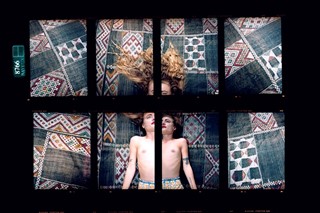 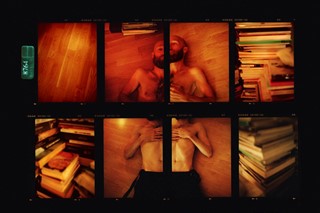 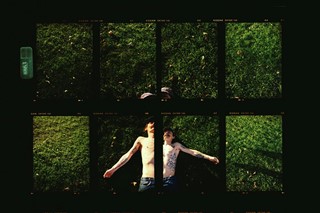 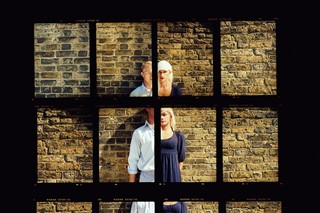 In Kintsugi 16, Flo comes at the lens with a fragmented, almost forensic vision informed by his long-standing love of Italian horror films which began as a child, despite Germany's strict censorship of violent cinema. "I don't think anyone else uses color and storytelling like Dario Argento did" he explains, "those films influenced how I see color, and how I see bodies – the idea that they would basically be lost because there are six gory deaths in a film that people in other countries classify together with Hitchcock and Fellini still blows my mind".

The series is named after the Japanese art of ceramic reparations 'Kintsugi', where the cracks are actually celebrated rather than masked through fixing together broken fragments with striking black and gold overlay. In a similar way, Flo has stitched together his shots in contact sheet form, lending the series a raw, un-cut finish which Flo likens to subjects strewn across an autopsy table, crediting a childhood spent in the darkroom to the contact sheet aesthetic. "I essentially grew up in there" he says, "I used to break into my art school after hours just so I could produce more work". Talking about the draw of the contact sheet visual running through Kintsugi 16 he talks of the diminishing excitement when switching to digital photography: "Don't get me wrong, there's something great about the immediacy of it", he explains, "but it's just not the same as having a physical index of all the pictures almost magically appearing on a blank sheet of paper". He talks of the contact sheet's power to tell a completely different kind of story "It's almost like a graphic novel or a storyboard, and the throwaways are often equally engaging". We can't help but agree when looking at these striking, jigsaw-reminiscent shots –pure symmetry and surrealism in action.

You can catch Kintsugi 16: Color Portraits from September 5-10 at New York's Stream Gallery.