New York-via-France artist Prune Nourry isn't your regular sculptor. For ten years now, she's been showcasing a unique fusion of sculpture with the bioethics sphere. A key player in the discussion happening right now on the intersection between biology and art in Tokyo, Nourry regularly takes her special brand of art-infused science around the world on talks. Now, she's bringing her new show Terracotta Daughters to New York’s China Institute next month for the FIAF festival Crossing The Line. With her life-size sculptures of young Chinese girls, Prune seeks to challenge and subvert the gender divide so starkly laid bare by China's first emperor's original terracotta army. Travelling to China for the two year creation process, Nourry worked alongside the local Xi'an artisans, who specialise in Terracotta soldiers. "With the show I want to share the army I worked on with these Chinese craftsmen" says Prune, "116 life-size sculptures, all unique – and also link the exhibition to the everyday life of New York's vibrant Chinatown." Prune's creations are intended to be returned to China after one, lone US outing and will be hidden and buried until 2030.

Your guide to a safe acid trip
Prune Nourry22 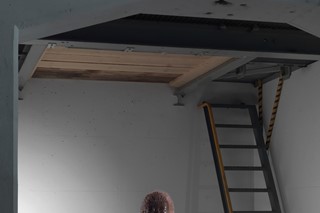 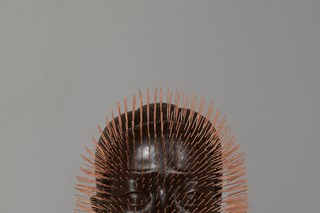 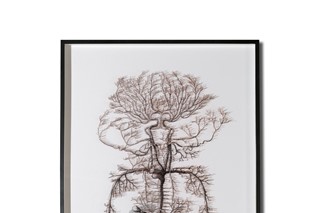 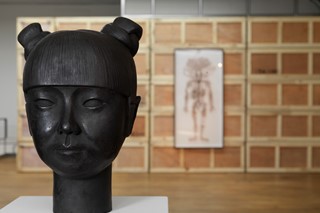 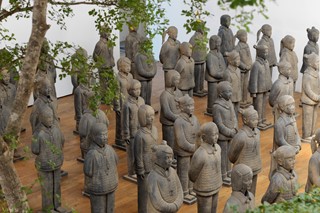 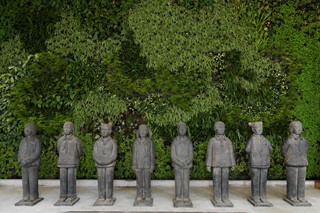