William Lemon III thankfully demonstrates that expensive art is not as precious as art that reminds us of creativity's real scope and value. 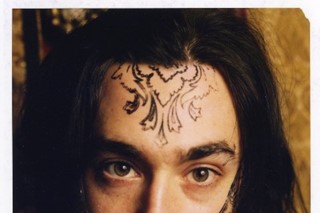 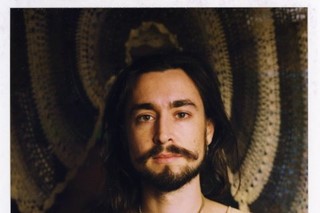 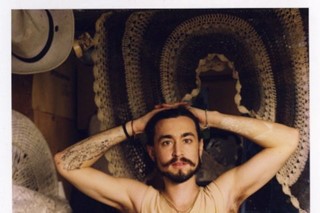 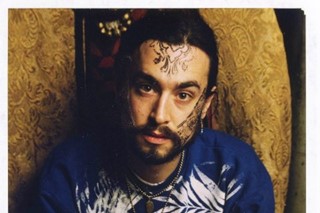 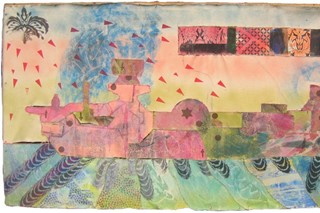 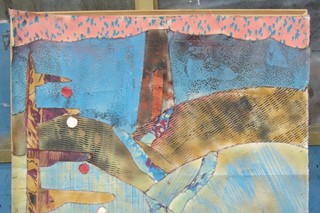 For And Who Are You?: Work from Saatchi Online, a group show that I curated at the Sara Tecchia Roma New York gallery last December, Lemon presented a series of scented woodblock prints which illustrated an accompanying opera he wrote and performed with Bat For Lash's Natasha Khan, his mesmerising long-term girlfriend and muse. While at Deitch projects, he performed lines and cut a pig's heart from a friend's shirt with a box cutter while the national anthem played out of a kazoo. Lemon's most recent rock opera Moon & Moon's VII Acts of an Iron King can be heard here alongside act-by-act appropriate illustrations. His unique, ethereal form of skin-art has adorned the flesh of Marc Jacobs, the models of Supreme Modelling Agency, Beck, Chloe Sevigny and Khan. But most significantly, Lemon's principal medium is the generous gesture. Sincere without being earnest, and principled without being pretentious, Lemon makes art about love in all its guises and offers it to strangers.

Born in 1978 in Santa Clara, California, Lemon left high school in Sacramento when he was 17 and headed for Santa Cruz, where he worked as an insulation technician and foreman until he enrolled in San Francisco's Culinary Academy at 20 years of age. Cooking led to his interest in art.

After ample experimentation, he finally fell for wood-block prints because, as he explains over a magnificent meal he cooked for a dozen friends, "I wanted to be able to talk about ideas and communicate with people, and be accepted as a family member. I aimed to do this by offering prints as gifts to all the people I admired and anyone else interested in art. " Now living in Brooklyn. Lemon ruminates on it all. "I feel like a beautiful dog chasing its delicious tail only to bite it off once I get hold of it, and then repeating the process after it grows back."
Read More