Jungle Fever is the fifth and final documentary in our Music Nation series. Directed by Ollie Evans and produced by Friend London, it celebrates one of the UK’s most vibrant and vital genres, tracing jungle’s journey from humble beginnings in Hackney to the heights of the mainstream. It premieres tonight at 12.05am on Channel 4, and to mark the occasion, we’re celebrating all things jungle – from style to music.

Your guide to a safe acid trip
Rave and Jungle Flyers18 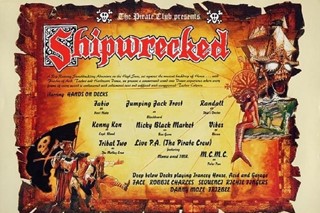 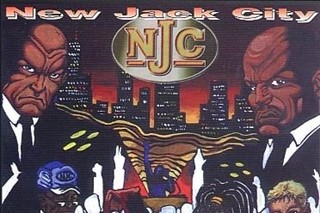 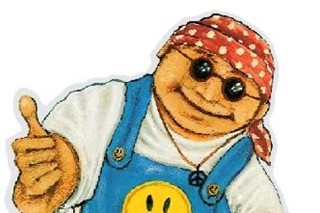 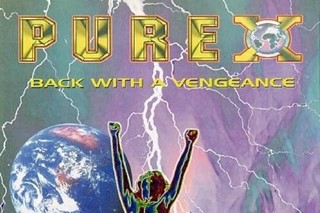 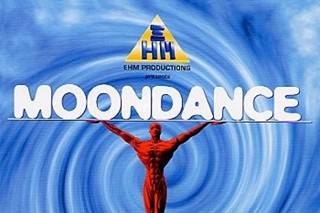 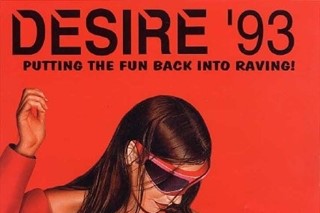 In celebration of today's premiere on Channel 4 of Jungle Fever, we're continuing the jungle mash-up with this exclusive gallery of original flyers from the Rave Archive itself, alongside an exclusive mix courtesy of the archive's founder, Dizzy. Featuring classic promo from infamous nights like Desire and the legendary New Jack City, the archive reflects the climactic rising-sun moments that punters revelled in. "The rave scene allows people from all walks of life to come together to meet, have a good time and dance the night away," Dizzy says. "There are people I've met in raves I have been friends with for over 20 years now. Raving is a way of life for those involved. Jungle was a different sound – it was the samples of hip hop and reggae tunes mixed with drums and deep bass, with a fast-paced, engaging sound that grabbed me from the off. It encouraged MCs to come to the forefront, and from Kool London's third birthday at the Astoria in 1993 I was hooked. I am still a proud junglist today."

Listen to Dizzy's exclusive mix below while you trawl through the flyers.