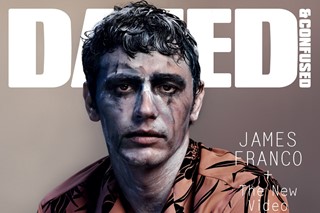 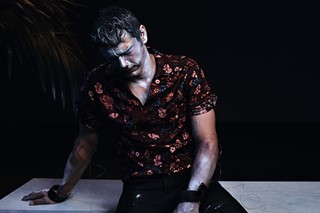 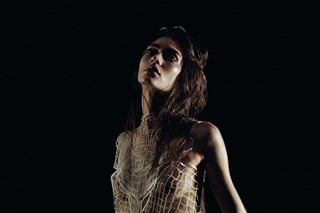 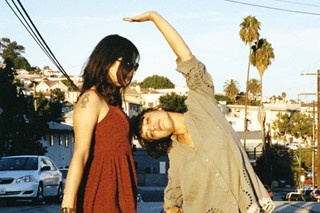 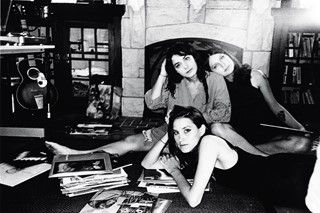 Moving image is no longer the domain of directors and massive movie studios. Architects, choreographers, artists, poets, mathematicians and essayists are all experimenting in the medium, creating an unprecedented amount of pioneering visual art in the process.

This movement has inspired Visionaries, a landmark new online series on Dazed Digital launching November 18. We’ve enlisted over 50 auteurs – including Björk, Apichatpong Weerasethakul and Kim Jones – to take over our video section for a week at a time, premiering their own original work alongside newly commissioned films from their favourite artists.

There will be no rules or censorship. You might see a fashion film created by a scanner, a documentary about Berlin’s cam boys, a short film about a future city whose inhabitants can hack into its architecture, or, courtesy of our first curator, cover star James Franco shot by Josh Olins and styled by Robbie Spencer, a surreal self-directed art film about a masked couple who invade a gallery and run riot with a ton of paint. Each week a new provocateur will premiere their own original films and newly commissioned work by their favourite collaborators. From the Chapman Brothers and AG Rojas to Matt Lambert and many more, our Visionaries are pioneers in their fields, hungry to push the boundaries of moving image as an artform.

To toast its arrival, this issue features plenty of the talents we’ve got lined up, plus insights from some of our favourite cinematic cult figures. You’ll discover different opinions and predictions from a cast of names on how filmmaking will evolve over the coming years, from young pioneers like Bart Hess, Megaforce, Austin Lynch, Tabor Robak, Nic Hamilton and Maja Borg to masters such as Béla Tarr, Kenneth Anger, Jonas Akerlund and Dick Jewell.

What do you think the future of moving image is? Let us know using #dazedvisionaries.

Subscribe to Dazed & Confused magazine here or pick up your copy from news stands Wednesday, November 13. Stay tuned for the launch of http://www.dazeddigital.com/video November 18.