Yoshi Sodeoka talks about his San Francisco-based exhibition, in which he explores our battle with technology in modern life 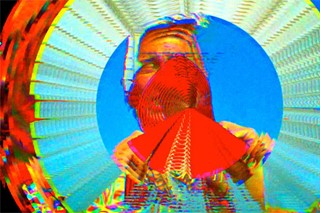 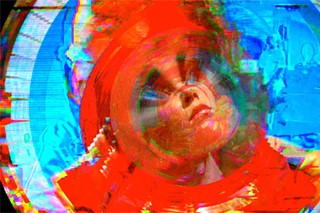 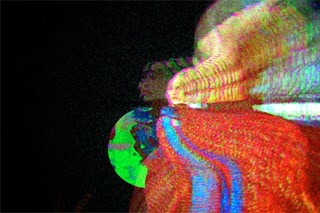 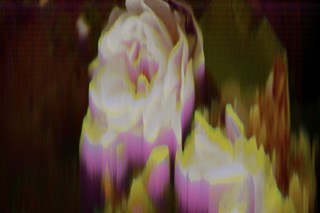 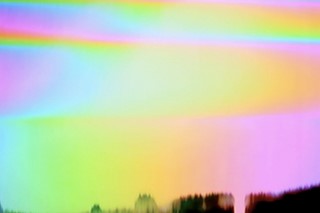 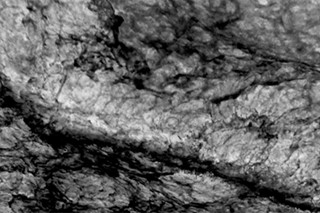 ‘Remains in the End Times’, an exhibition presented by The Popular Workshop and Table of Contents, is opening this Friday. Curated by Jesse Lee Stout, the show features the work of Rosa Menkman, Yoshi Sodeoka, Daniel Menche, JK Keller and Cristopher Cichocki, with each artist trying to unearth a new psychedelica through the use of experimental video, audio, sculpture and prints.

Based around the idea that society is immersed in a Doomsday state, where modern technology has taken over our lives, the artists observe this ruin as well as trying to reshape the chaos of modern life, mesmerizing the senses allowing us to both escape reality and realise our place in it. We spoke to Japanese-born artist Yoshi Sodeoka about the exhibition. Sodeka produces art videos and digital work influenced by psychedelia, progressive and punk rock, as well as his own music since the early 90s.

Dazed Digital: Tell us about your upcoming group exhibition, ‘Remains in the End Times’ at The Popular Workshop. What work are you including in the show?
Yoshi Sodeoka: ‘Remains in the End Times’ is a show curated by Jesse Lee Stout who also publishes my DVD through his experimental visual & audio label, Table of Contents. I will be showing prints from my "Noise" series and "Video Nature" series, and some new and old videos. And those new videos also will be part of the DVD release from Jesse's label later on. The Popular Workshop seems like they've had really interesting programming since opening their doors in early this year. Also, I'm a fan of every artist in this show. So I'm excited to take part in it.

DD: What’s your process in making a video art piece? What inspires your work?
Yoshi Sokeoka: I think my video art making art process is probably similar to a music production process; it involves a lot of improvisations. And I can say that I get inspired by musicians like say — Miles Davis or Joe Strummer etc. much more than fine artists like Marcel Duchamp or Andy Warhol. My art projects usually start out from getting inspired by music culture in general. One of the examples is that I have been working on a psychedelic film project called "Sibyl" which was inspired by the spirit of 70's progressive rock.

DD: How has your work developed since you began, has advancements in technology helped or hindered your process?
Yoshi Sodeoka: New technologies in general definitely help me realize my ideas easier and faster. But I always find that what I want to express could be done with some simple, old things. My Mac is filled with a lot of outdated software and plugins. And I keep my cassette tape recorder and VCR handy all the time. Knowing what I really need and don't need is important especially nowadays since so many new tech things are out there, and everything is easy to access. We’ve got too many choices and I think it's both good and bad.

DD: As a musician, while you haven’t played live in a while, does this background still impact your work? Do you have any plans to play again?
Yoshi Sodeoka: Very much. I may not play live music anymore; but I still write and record music at my studio, and those are all used for my videos, and some pieces are just used as sound art. I try not to separate music and visual making processes. Everything meshes together and come out as one thing in the end.

DD: What’s next for you after this exhibition?
Yoshi Sodeoka: I will be wrapping up my new video album release for Table of Contents that I just mentioned earlier. And I have a few commissioned video art projects that I can't yet disclose any details of. Then I will be taking part of ROJO/NOVA festivals that are happening next year. They are planning three festivals in three different cities. I will be doing some installations, screenings etc for all three.