To mark 30 years since the first HIV / AIDS diagnosis, Dazed Digital has turned its attention to profiling the everyday lives of people living with the virus. 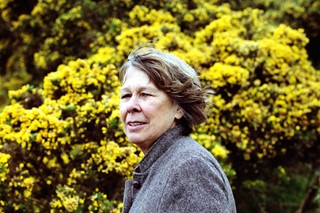 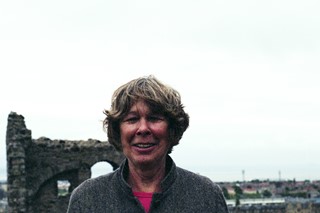 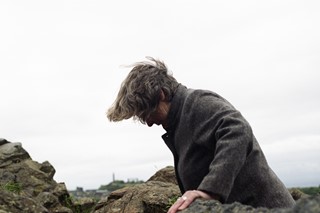 The terminology surrounding the virus may still be complicated but the bottom line is simple. Far from being the death sentence many people still perceive it to be, the virus is now manageable as a chronic illness thanks to scientific advances in treatments. The life expectancy for HIV positive men and women receiving anti-retroviral treatments is now somewhere around one month less than their negative peers. Add to that the impressive ability of modern medicine to reduce the viral load of HIV positive people to undetectable levels and the outlook for a full and healthy life is now better than ever.

For our July issue, Dazed spoke to two HIV positive men, fashion designer Philip Normal and Medieval Art History student Michael Carter, to get their stories. Dazed Digital continues the project of challenging misunderstandings and phobias with a series of interviews over the coming week that put an honest and personal face on the reality of living with HIV.

Cathy runs intensive one-on-one English courses to speakers of other languages. She was diagnosed in 1996 and will celebrate her 60th birthday later this year.

Dazed Digital: How did you discover you were HIV positive?
Cathy: I was on holiday in southern Africa, visiting my partner who was working in Angola. The first person I had to tell was him, and that was the hardest of all.  He had no idea he was positive, but I was not ready to deal with all of that. While I don't blame him as I think we all are responsible for our sexual health, it did finish our relationship.  My being ill put a big strain on it.  I was aware how lucky I was all the same that I could return to the UK and access treatment.

DD: Are you receiving treatment? Has it had a noticeable impact on improving your health?
Cathy: I went to Cambodia in 1997, as I wanted to work abroad one final time (as I thought then), but over the three years I was there my health deteriorated and by 2000 when I started treatment back in the UK I was quite ill.  It took a while for my health to recover, but 11 years on I am much healthier than I was, which is quite a nice thing to be saying as I approach 60.  Certainly, I have much better health than a lot of my negative friends, and I really appreciate it.  My current treatment is not difficult to manage and does not seem to have significant side effects, thank goodness.

DD: Do you feel there's an overemphasis on raising awareness of HIV amongst the gay male community at the expense of informing heterosexual teenagers?
Cathy: I recognise the need for awareness among the gay community, but I wish there was more non-targeted awareness raising.  For example, I think it would be a good idea if people were routinely asked to have an HIV test when they registered with a GP.  Then targeted groups would not feel so stigmatised.

DD: What do you think needs to be done to improve support and/or treatment offered to the HIV positive community?
Cathy: I am so lucky to have a great women's group which has made a big difference to me: and I am very happy with the clinic I attend.  I have access to these fantastic services and I am aware that even accessing treatment for a huge proportion of the world is still not possible.  I would like to see the G8 commitment made in 2005 of universal access for all by 2010 implemented soon.

This article was sponsored and commissioned by Janssen. Janssen, employing 450 people in the UK, is one of the world’s leading research based pharmaceutical companies with a heritage of innovation in HIV. The company seeks to be an innovative and socially responsible participant in the global response to HIV/AIDS in order to save and improve the lives of those living with HIV and prevent the further spread of the virus.