Mary Martins will receive the £30,000 #CIRCAECONOMY prize and exhibit a 10-minute commission on the Piccadilly Lights in 2023 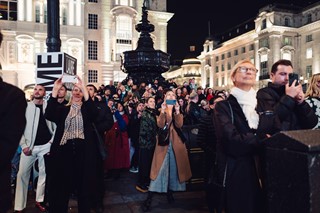 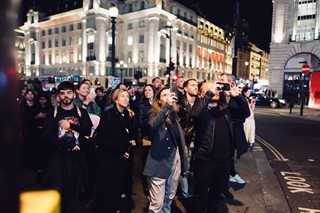 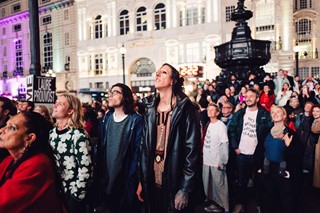 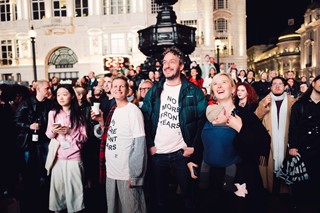 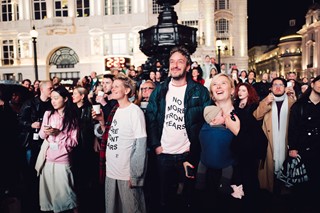 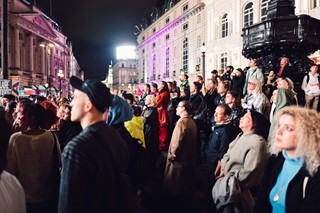 The winner of the CIRCA x Dazed Class of 2022 has been revealed, announced last night by Turner Prize-winning artist Laure Prouvost.

The winner, as chosen by the panel of experts, is artist and animator Mary Martins. She’ll receive the £30,000 #CIRCAECONOMY prize to fund her creative pursuits, and produce a 10-minute commission to exhibit on the Piccadilly Lights in 2023. Martins also received the CIRCA x Dazed Class of 2022 trophy, handcrafted by artist Jermaine Gallacher and Ben Burgis.

Her winning documentary, Something More, explores the youth violence epidemic in London. “The film combines a variety of perspectives from those that have been connected to the issue,” she says. “The documentary engages with the epidemic on a deeper level as it endeavours to ignite further conversations that question the criminal justice system, the current economic and political climate, all of which point to knife crime as a symptom of a wider societal problem.”

Martins plans on using the £30,000 to create a documentary that shares the “importance and significance” of the Brixton Recreation Centre, a Grade II listed building at risk of demolition. “The local Black community each month hold an outdoor music event celebrating the history of this socialist building and also in fear that the council will demolish and sell, eradicating the physical preservation of Black British history and their sense of place,” she says.

Additionally, this year, CIRCA and Dazed have introduced a new, £10,000 cash prize – named the Piccadilly Lights Prize – for the most popular film, as chosen by the public. The winner of this prize is artist and activist Daria Pugachova.

Her short film, MICROCOSMOS, documents post-Soviet life in a small town in Poltava, Ukraine. “In this short cut people imagine their flight into space. Some of them dream of it, some don’t believe it is possible,” she says. “However, they all appear in the movie sharing their visions of the future. After two months, war came in Ukraine and life in ‘microcosmos’ has changed forever.”

In June this year, Dazed and the digital arts platform CIRCA put out an open call for up-and-coming creatives to have their work showcased around the globe. Then in August, after receiving over 1,000 submissions and viewing more than 40 hours of film inspired by the theme “A Future World”, CIRCA and Dazed revealed the 30 finalists who would have their work exhibited on large-scale screens across the world.

You can watch the films by Martins, Pugachova, and the rest of the Class of 2022 here.