Titled Make Believe, the Fotografiska show in New York will explore the iconic photographer’s obsession with religion and celebrity culture 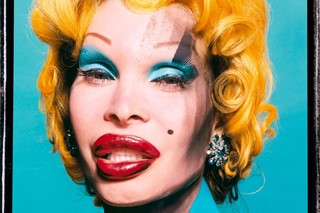 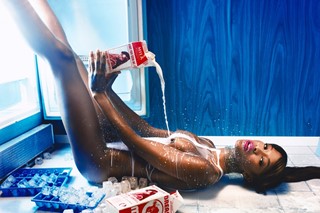 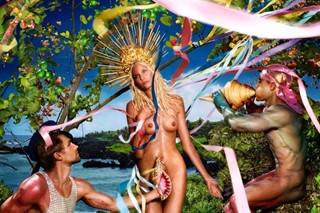 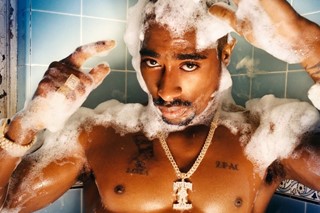 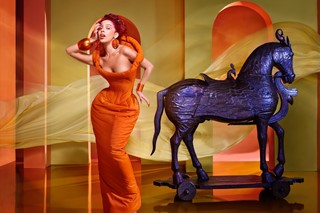 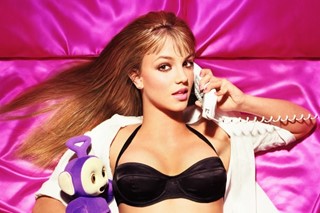 Since the 1980s, David LaChapelle has been creating some of the world’s most iconic images in fashion, music, and art, while effectively changing the face of celebrity photography. Now, the artist’s first solo show at a New York museum, and his biggest in the US to date, is set to chronicle these decades of pioneering work, opening at Fotografiska New York this September.

Titled Make Believe, presumably in reference to the fantastical imagery that has become LaChapelle’s trademark, the show will feature more than 150 works, created between 1984 and 2022. These works are broken into five distinct themes: religion, the environment, gender identity, body image, and the complex construct of celebrity.

To start at the beginning, the preoccupation with religion – a prominent motif throughout LaChapelle’s photography – originates at the height of the Aids crisis in 1980s NYC. As a Catholic, the then-emerging artist used an exploration of the divine to cope with the trauma of losing friends to AIDS. This exploration eventually sparked a kinship with Andy Warhol. In 1986, LaChapelle would shoot Warhol against a bookshelf of bibles, in what turned out to be his last-ever sitting.

“My earliest works from the 1980s were motivated by a search to represent a loving God, the nature of the soul and heaven during a devastating period when I lost many friends,” LaChapelle has said. However, his profession increasingly led him to work with popular culture and secular themes. As a result, the famous pop artist is just one of many celebrities that feature in Make Believe, representing a celebrity-centric focus of LaChapelle’s work that continues to this day.

Through it all, however, faith provides a spiritual (and visual) foundation. “Over time, I began to notice how my faith in God was keeping me grounded through my personal struggles, and meanwhile the world of pop culture was turning away from religion and focusing more on fame, wealth, and individualism,” LaChapelle adds. “It became apparent that I could not separate my personal life and professional work. I feel the responsibility to bring light into the world and make imagery that can elevate and serve humanity.”