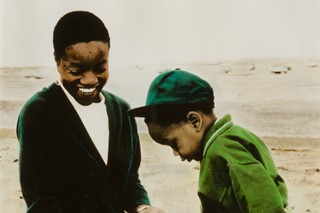 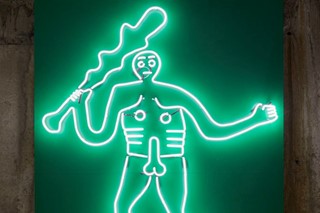 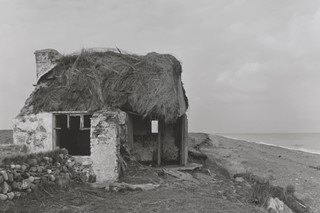 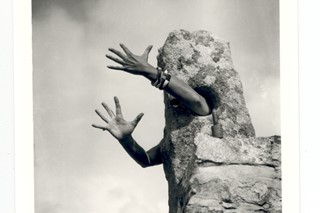 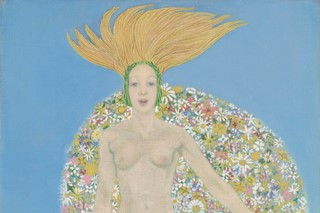 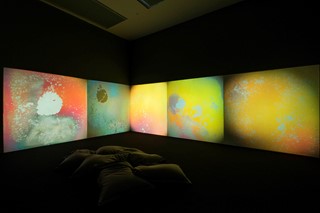 Over the course of the last century, British landscape art has documented often-overlooked social histories and cultural communities, as well as the existential threat of the climate crisis. Tacita Dean has enshrined the countryside in large-scale photographs such as Majesty and Jeremy Deller has reimagined its features in neon green, while artists such as Claude Cahun have explored its relationship to the human body.

All of these artists feature in a new exhibition at Tate Liverpool, titled Radical Landscapes, which brings together works of contemporary art that engage with the country’s rural spaces. Also including photography by Ingrid Pollard, film by Tanoa Sasraku, and digital art by Gustav Metzger and Yuri Patterson, the show reimagines the land “to present it as a heartland for ideas of freedom, mysticism, experimentation and rebellion”.

Amid more than 150 works, Radical Landscapes additionally features two new commissions by Davinia-Ann Robinson and Delaine Le Bas, whose English-Romany heritage is interwoven with themes of trespass and climate change in Rinkeni Pani (Beautiful Water). Both artists’ work appears alongside Ruth Ewan’s Back to the Fields, a “living installation” that fills the gallery with plants, fruits, and farming tools.

Radical Landscapes is now open at Tate Liverpool, and Dazed has partnered with the Tate to offer 10 pairs of free tickets to readers. Sign up below for a chance to get your hands on a ticket, and take a look at the gallery above for a glimpse at the work featured in the exhibition.