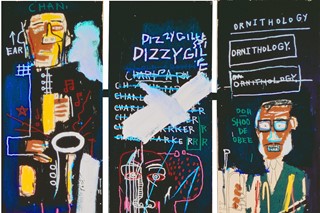 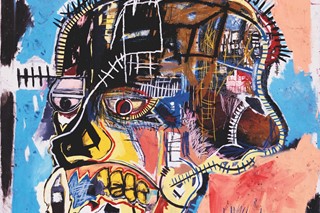 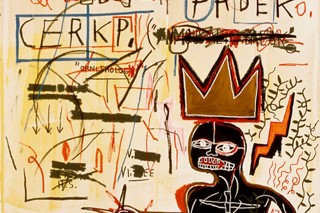 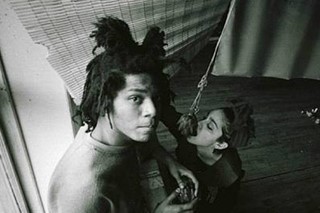 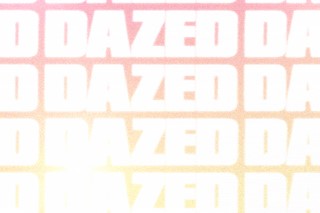 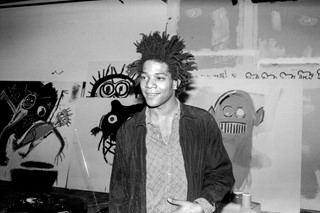 More than 200 never-before-seen and rarely shown artworks by Jean-Michel Basquiat are set to go on display in early spring next year, as part of an exhibition at New York’s Starrett-Lehigh Building.

The show comes courtesy of Basquiat’s own family, entirely drawn from their wide-ranging collection of the artist’s work. Despite a series of high-profile exhibitions (and, more recently, virtual shows) since his death in 1988, this show is the first organised by the family, offering an insight into work that has mostly been kept out of the public eye.

Titled King Pleasure — in reference to an eponymous Basquiat painting, which itself is named after a bebop-loving bartender turned jazz vocalist — the show is also billed as an immersive experience, with environments showcasing paintings, drawings, multimedia presentations, ephemera, and other artifacts.

“Much of what has been shared about Jean-Michel, thus far, has stemmed from the perspective of those who met or knew Jean-Michel at a specific point in time,” the artist’s sisters, and managers of the Jean-Michel Basquiat Estate, Lisane Basquiat and Jeanine Heriveaux, tell Artnet. “We are constantly approached by people who want to know and hear more about who Jean-Michel was.”

“Many are budding artists themselves who are seeking inspiration through connecting to Jean-Michel’s story,” they add. “Only we can provide the broader context of his cultural and familial roots, and how those played into the narrative of his art.”

The Jean-Michel Basquiat Estate also recently stepped in to forbid the sale of a controversial NFT, which would have granted the buyer permission to destroy the original artwork (1986’s Free Comb with Pagoda).

Presented by the family of Jean-Michel Basquiat, the exhibition is set to open at the Starrett-Lehigh Building in Spring 2022.