Speaking to our needs for human intimacy and affection, Penile Papers reflects on an era when we could touch with good-humoured, celebratory phallic art 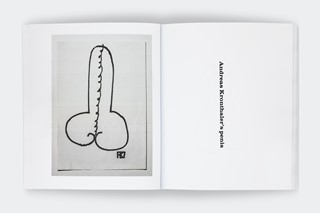 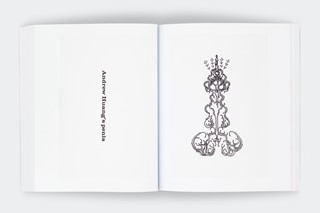 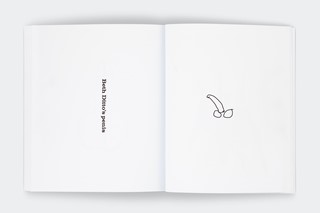 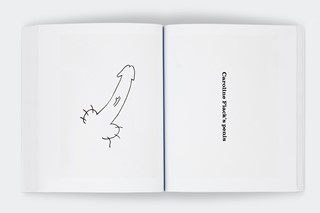 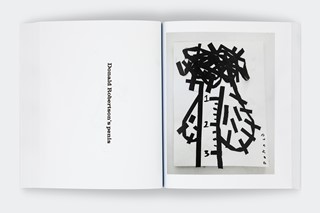 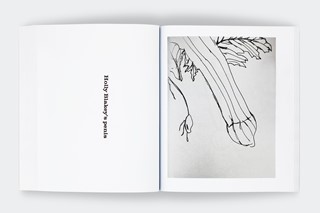 Remember when the best sexual partner in the pandemic was ourselves, and our sex lives effectively became obsolete? As we finally say goodbye to the bitter age of sexless bubbles and social distancing, London-based artist Dominic Myatt is launching a book paying tribute to the simple acts of human intimacy we took for granted – by honouring the penis.

Penile Papers is a bawdy collection of illustrations of penises created by an all-star roster of designers, musicians, presenters, and consultants to name a few. A memoir of a time we once touched one another with relative abandon, “this publication might well be the closest many of its readers get to an unfamiliar penis for a little while longer,” shares Myatt.

“I’ve always been fascinated by the way people make different marks to communicate the same ideas or messages. For a long time I’ve collected photos of hand written signs and drawings and this just felt like a playful way to compile all of those things and help raise some cash for two good causes at the same time.”

An ode to the genitalia, 62 different penis drawings have been collated with individuals such as Vivienne Westwood, Beth Ditto, Andreas Kronthaler, and Andrew Thomas Huang. “I wanted to try and make it quite varied and diverse,” Myatt says. “While there is a number of artists and designers included, there is also people from outside that world such as my friends Grandma, customers from a sex club I used to work at, a call centre operator, a debt management consultant and a pub landlady to name a few. One of my favourite ones for many reasons is Vivienne Westwood’s, which she delicately drew on pattern cutting paper and kindly had posted to me along with her husband Andreas.”

“Dom’s concept is brilliant and I’m glad to support the Terrence Higgins Trust. This penis inspired by pasta tube doodles I was doing at the time,” shares the Grammy-nominated music video director and one of the contributors, Andrew Thomas Huang, renowned for his pioneering visuals with the likes of Björk and FKA Twigs.

Excerpts from contributors add to the playful dialogue, also featuring a selection of the ‘no thanks’ emails Myatt received in the process of reaching out to people.

“I like the fact that penises are considered rude but basically they are only a bit of flesh... a life making bit of flesh... but a bit of flesh all the same,” shares contributor Sue Tilley, the writer, known for modelling with Lucian Freud and her assistance in Leigh Bowery’s infamous ‘Taboo’ nightclub.

“I miss embracing people the most,” Myatt reflects. “I think it’s really interesting how the hug has now become something generally considered too intimate, almost like a kiss pre-covid. I hope it doesn’t remain like that.”

The homage to the phallus has also been carefully designed to physically reflect the amity of the subject matter, with the physical book itself mirroring the size and left of the average penis – that’s 9cm in case you were wondering. Roll it up and create a phallic sculpture of your own. “The sculptural element to the design added this sense of irreverence when you rolled the book up. It’s also sort of a nod to the phenomenon of the dick pic, solicited and otherwise, whilst also ridiculing it at the same time,” suggests Myatt.

So fear not if you’re in much need of a little human contact and some tenderness – delve deep into Penile Papers.