K11 Art Museum in Shanghai has collaborated with NOWNESS to celebrate the work of contemporary video artists such as Bill Viola, Marshmallow Laser Feast, and Farah Al Qasimi 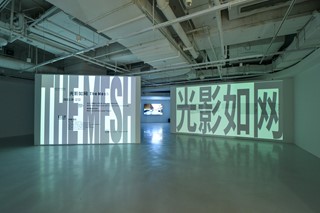 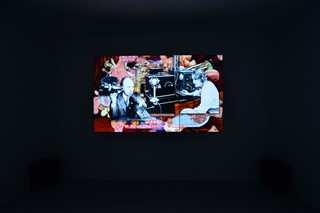 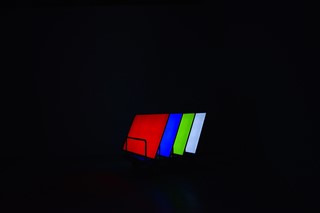 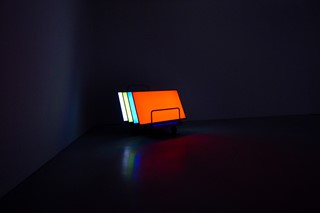 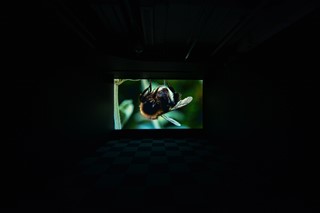 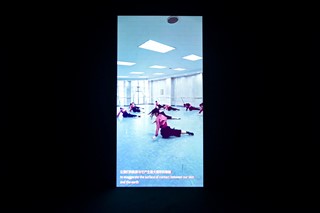 The Mesh, a moving image exhibition exploring themes of nature, the human psyche, and collective existence, has recently opened at the chi K11 Art Museum, Shanghai. A collaboration with digital video platform NOWNESS, The Mesh features the work of key contemporary video artists and pioneers in their field, including solo presentations by Bill Viola and Marshmallow Laser Feast, as well as a group exhibition by Alvin Li with Club Ate and Farah Al Qasimi.

Acclaimed American video artist Bill Viola’s The Night Journey (2007-2018) seeks to engage with your 3 am philosophical enquiries, such as “how does one reach enlightenment” and “Do I really have free will or are we being controlled by the Matrix”. Entering into one of the first art video games to ever be created, viewers find themselves in virtual reality – a dark and mysterious landscape in which they have the ability to control time itself. A consuming journey to enlightenment, the game won the title “Most Sublime Experience” in 2007.

The exhibition also features the work of collectives such as the London-based leaders in virtual reality, Marshmallow Laser Feast, which offers two multimedia installations that explore ecological interconnectedness, specifically the link between humans and other life forms. Video instillation Cathedral of Nature, simulates a dense forest of Giant Sequoia trees through a haunting soundscape. Using sonified bio-signals built by audio layers of rain, insects, and birds, it seeks to recreate the aural atmosphere of the Sequoia National Park. In the Eyes of the Animal meanwhile offers us the chance to explore this forest from the perspective of a woodland animal, using 360° cameras, UAV’s and lidar scans.

Simultaneously, “D.E.E.P (Disaster of Extra Epic Proportions)”, a moving-image exhibition curated by Alvin Li, is on display beside the two solo projects. It features the works of creatives like video and performance artist Farah Al Qasimi, and community activist collective Club Ate. From the relationship between the media and nature to queer ecology, the concepts of co-existence, social atomisation, and modern-day conditions of precarity are addressed.

Whether it induces existential dread or spiritual enlightenment, The Mesh comes at a pivotal moment in our interaction with both nature and each other, raising crucial self-reflective questions.