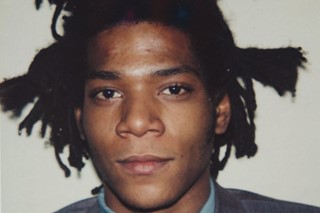 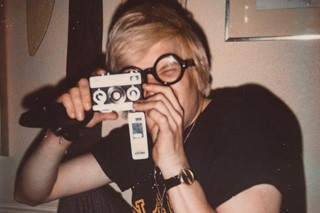 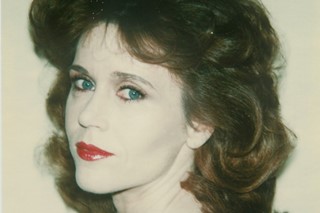 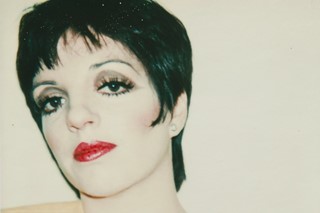 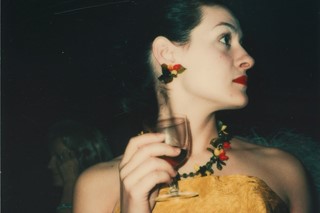 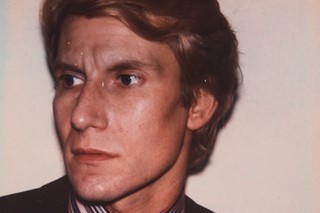 Look at Andy Warhol through the lens of our current social media culture and the artist becomes a fortune teller. His almost invasive approach to photography and the way it paraded celebrity culture predicted our current obsession with self-image and idolisation. “My idea of a good picture is one that's in focus and of a famous person doing something unfamous. It's being in the right place at the wrong time,” Warhol once stated.

It’s no wonder Warhol was able to predict the future of images, he spent most of his life with a camera in his pocket ready and willing to snap the faces that surrounded him – through his own obsession, he himself became photography culture. One of the cameras Warhol was rarely seen without was his trusty SX-70 ‘Big Shot’ Polaroid used to create instantaneous snapshots of the hedonistic world that surrounded him. At a time when over a million polaroids were being taken a year, Warhol captured everything from self-portraits to celebrities revelling New York’s 70s-80s party scene, particularly the frequent faces of his club Factory. Now, a selection of this images including some never before seen shots will go on display at London’s BASTIAN gallery in their upcoming show Andy Warhol Polaroid Pictures running from 2 February – 13 April 2019. The show features over 60 polaroids including celebrities from across fashion and art including Jean-Michel Basquiat, Liza Minnelli, Jane Fonda, David Hockney, designer Yves Saint Laurent, and never before seen shots of performance artist Joseph Beuys.

Warhol started engaging with polaroids when the company started to grant fine artists free film and studio time in exchange for using their cameras. Soon he was transforming candid snapshots into high brow culture while using his polaroids as the basis for many of his most famous pop art canvases. His works were preceded by photographer Ansel Adams who used the camera to shoot landscapes, and paralleled by Robert Mapplethorpe whose black and white polaroids captured his experimentations with homoeroticism. Much like these artists, the way Warhol used polaroids as a diary for his life feels like the ultimate Instagram prelude, nostalgic film filters and all.