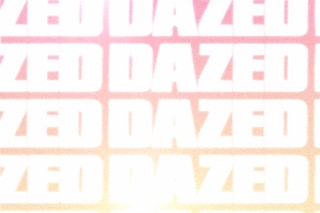 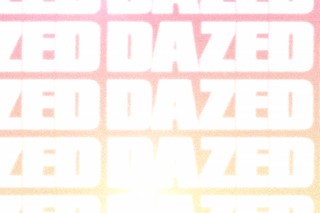 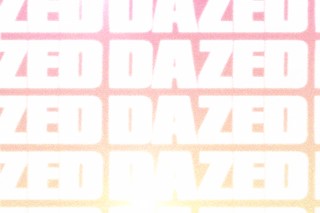 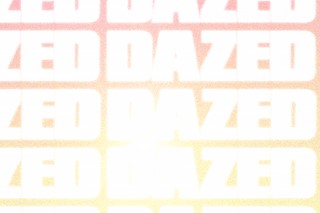 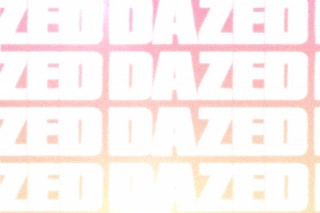 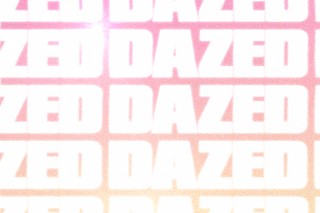 In August 2017, Russia’s most prolific DIY club, Rabitza, was violently shut down by police. Its closure showed the permanent chasm between Russian authorities who can't grapple with the idea of freedom, and a youth culture trying to be free under the weight of a strict Soviet past. While Russia’s DIY club culture was momentarily dying off in Moscow, 700km north-east of the capital, in Saint Petersburg it was finally blooming. In November, a group of creatives launched Rabitza’s successor, Клуб (‘Klub’), dubbed by the city’s youth as ‘the wildest club in Russia’.

Located in a colossal, brutalist ex-national railway factory, Клуб (nicknamed ‘Kisloty’, meaning acid) is the city’s first DIY club. It functions predominantly as a techno night hosting international acts, while also fostering Saint Petersburg’s emerging techno talent. With an aim to project its rising stars to the world, residents include rising techno star, Nastia Riegel, who hosts a once a month, LGBT night called Грань (‘Grahn’, meaning Edge). Beyond techno, the space is used to host gigs, exhibitions, design launches, and overall represents an inclusivity that the youth of Saint Petersburg has long struggled to find. For many of Клуб’s ravers, this is their first subcultural home: a place of utter freedom where they are able to connect, dance, love and play every week into the early, sun-filled hours of Sunday morning.

Below we speak to one of Клуб’s founders, Sasha Tsereteli, to find out what about Клуб means Saint Petersburg youth have finally found their home:

So when did you decide to start Клуб and why?

Sasha Tsereteli: About six or seven months ago, last November. But my co-founder, Julia Si, and I had been looking for a place since at least last May, so it would already be more than a year in a way. I've been doing events for over 10 years. We were one of the first ones to bring some of the key techno artists to Saint Petersburg back in 2013, when I noticed there wasn’t enough space for techno, especially the harder stuff. After having gained some experience in different types of music, we gathered enough followers to feel confident enough to start our own space. We then stumbled across an old production factory that used to be owned by the national railway system. We entered it and knew instantly that ‘this was it’. It went exactly as planned.

Sasha Tsereteli: It’s a huge old Soviet factory built in strong, brutalist design. It’s located a bit out of the centre, so it’s not somewhere you would go without a reason, which is a big reason why the community there is so tight-knit and secret. Think Berghain, for instance, which is located the same distance from the centre of the city as we are from St.Petersburg central. There’s nothing around, not a single residential house in sight. It's mostly just factories and lots of free space, and also huge railway.

“Our protest is the amount of freedom that we encourage, provide, and uphold” – Sasha Tsereteli

Amazing! Sounds so good. Talking about the people who go to Клуб, what are they like?

Sasha Tsereteli: We didn't really have any plans in terms of who we wanted to attract. What we did is employ a really strict door policy from day one. Even when we had really unsuccessful parties, we wouldn't resort to just letting anyone in to cover our losses. In a way, we kind of understood the importance of keeping it closed. What I’ve noticed over the past six months of our existence is that these people who we are coming now, they didn't really go out much before – there was just no real alternative for them.

So what does Kisloty provide that those other clubs don't? Is it a form of escapsim?

Sasha Tsereteli: We don’t really like the word escapism, because it’s not really about escaping anything. Coming from the West, you would probably think Russia is shit. We generally don’t agree with the sentiment that everything is really bad because it keeps portraying Russia in a really negative light that can easily suffocate the youth. We try to stay as much out of politics as possible and just do our own thing. In a way, our protest is the amount of freedom that we encourage, provide, and uphold. For starters, this is the first club I’ve been to in Saint Petersburg that actually has windows. In the city, the sun rises at 3:00am. You would imagine at this point people would step it down a bit. But in reality, what happens with that is that everyone just keeps dancing and you can actually feel the room becoming a single entity.

How has the space united Saint Petersburg youth?

Sasha Tsereteli: We have managed to build a strong community within this space, that feels like a community for the first time. We always say that it is not about music, it’s about the people, and about making them feel connected, providing them with the correct experience, and giving them support. It’s also about discovering and growing new talent. We have a more global goal of just generally representing our city on an international scale. So we support projects to do with art, fashion, design, installations, music.

The ravers who attend Kisloty call it ‘the wildest club in Russia’. What do you think makes it so wild?

Sasha Tsereteli:  In a way, we are successors to Rabtiza, the first DIY club in Moscow. Unfortunately, it was violently shut down by police last year because Moscow is really different to Saint Petersburg in the way that even if it’s a non-profit project, they still had money in it, and being in a business that has money in it in Russia is not always easy. But that's just true for Moscow because Saint Petersburg is generally poorer, but also a more culturally rich city. In our case, we’re in a bit of a different position in that nobody really bothers us, the authorities don't really care about us because they notice we have nothing to give. This part of the reason why we're the ‘wildest’ place.

I guess one of the hottest topics is also drugs. While we don't encourage it or anything like that, we think it's a personal choice for every single person that comes to our place and we don't interfere. We of course ban any sales but if we see that a person is high on something, or if he's sat down to rest or even to sleep, we don't bother him. We have an ‘it's your own responsibility’ policy.

So you haven’t had the same issues with authorities as Rabitza?

Sasha Tsereteli: We haven’t had any direct issues, but everyone understands the risks and it is part of the experience (e.g. partying like it is the last time). One of our slogans is actually ‘Klub forever’, which perfectly depicts the sentiment of projects like that not being able to live for long in reality. But at the same time, places open and close, parties are shut down and then go on, but the connections (friendship, love, etc) established inside are forever.

Techno DJ Nastia Regiel hosts an LGBT dedicated night at Клуб. Why do you think it's important to have nights dedicated to the LGBT community in Saint Petersburg?

Sasha Tsereteli: Because it’s our role to be active and do so. It’s a message to those who are oppressed that you can be active in change. It is so important to actually promote equality, and we definitely support equality instead of forced diversity. We’ve been asked for instance, ‘do you have equal representation of female and male DJs?’ We never deliberately did it this way, but we have more female than male DJs. The bottom line is that the female DJs we have just tend to be better than most of the guys that play here – there's not much more to say about it.  It's happened naturally, and that's what true equality is about. Returning to the LGBT night, the main message is that it depends on you as a space-owner, club-owner, promoter, or as an owner of anything, to actively make change. We can’t rely on the government, we must be active.

Want to keep up with Клуб? Follow the rave here and it’s photographer Nick Gravilov here