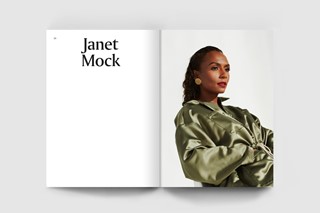 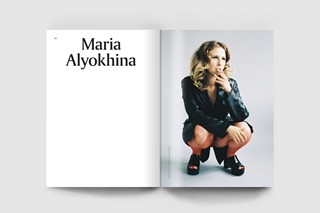 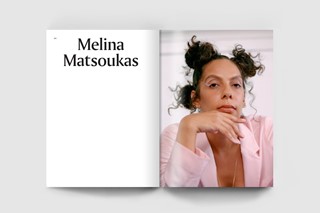 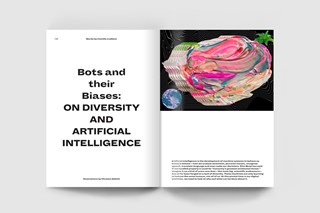 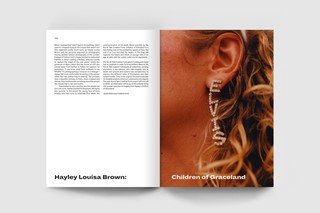 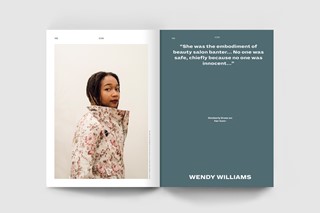 Issue #9 of Riposte picks up where it left off with issue #8 – by bringing ferociously powerful women to the front cover of magazine stands. This edition sees author, advocator and trans activist, Janet Mock, grace one cover, with political agitator and Pussy Riot member, Maria Alyokhina, on its second. Constantly challenging “what a women’s magazine can be”, founder and editor in chief, Danielle Pender, says, “From the start we set out to make a bigger, better magazine than we have done in the past whether that was with the names we featured or pushing the quality of the creative commissions. In terms of more ‘boring/practical’ things, we’ve increased the amount of features and interviews we include and the breadth of topics we cover and increased our print run which means we can reach more people and tell more stories we think are important.”

The decision to put Mock on one of its covers comes at a crucial time. “There have been some horrific transphobic articles in the media recently,” says Pender. “We wanted to put a strong and beautiful image of Janet on our cover along with the quote from her interview, ‘I’m here to show those young trans girls – just be yourself in the world,’ because for Janet and for many other trans people just being themselves is an act of defiance. We wanted to tell her story and challenge the negative narratives and headlines that have been circulating in the media around trans issues. If you have a platform – in whatever capacity – you should use it to highlight marginalised voices and challenge hatred.”

The issue’s second cover, Alyokhina is also pertinent, given Pussy Riot’s current exhibition at Saatchi in London, but also because “she’s a real one”. Pender continues, “She puts her battle for truth above her own personal safety and comfort. Even now as people are more engaged in political agitation this is a rare trait. Her story is one that everyone should read as she says in her interview, ‘Politics is your life, it’s about where you eat, how much you pay for the bus, it’s everywhere. If you do not fight for the things you believe in, they will disappear very fast.’”

Inside, we’re promised “a lot of features that came from personal conversations”. Including a discussion on the future of food, the lack of diversity in AI programming, as well as a piece around the joy and shame around farting. Pender adds that there is also an “amazing and heartbreaking” feature on teen girls from Newcastle and a hugely inspiring interview with Melina Matsoukas, who has directed music videos from Beyoncé, Rihanna, and Lady Gaga, about “her attitudes towards beauty”.

Launching on Friday 24 November, Riposte will also host SHOP (which runs 22 November until 22 December) and stocks and supports female makers, designers and artists, as well as a pop up restaurant with Rita's called RnR (from 27 – 29 November), where two inspiring women will be invited to give short talks in between courses each night. There's also a feminist book swap, book club and workshops throughout the run. Click here to follow it all.