“I hope to nurture a space where we centre sisterhood and strengthen a new tribe of women in media that isn’t typically represented.”

While most people dream about becoming vigilantes like Batman or Robin Hood, Mana Kimura-Anderson really is one.

The London-born Japanese-Ashkenazi art director, also known as The Nunchuck Princess, is creating an army of women and non-binary nunchuck warriors through her organisation Bugeisha Club. Learning how to fend for yourself is starting to feel essential in a world that is becoming increasingly unsafe for marginalised people, and with a community like Bugeisha Club, fending for yourself doesn’t have to mean going it alone.

Kimura-Anderson is not only trying to teach women how to keep themselves safe physically but also how to do so creatively. The art director, who has previously worked with brands such as Burberry, Celine, MCQ (Alexander McQueen), Loewe and Versace, also launched Bugeisha Club as a management agency to protect young women artists.

“Both the creative and sports worlds can be very isolating and competitive,” Kimura-Anderson told Dazed. “I hope to nurture a space within these communities where we centre sisterhood and strengthen a new tribe of women in media that isn’t typically represented.” 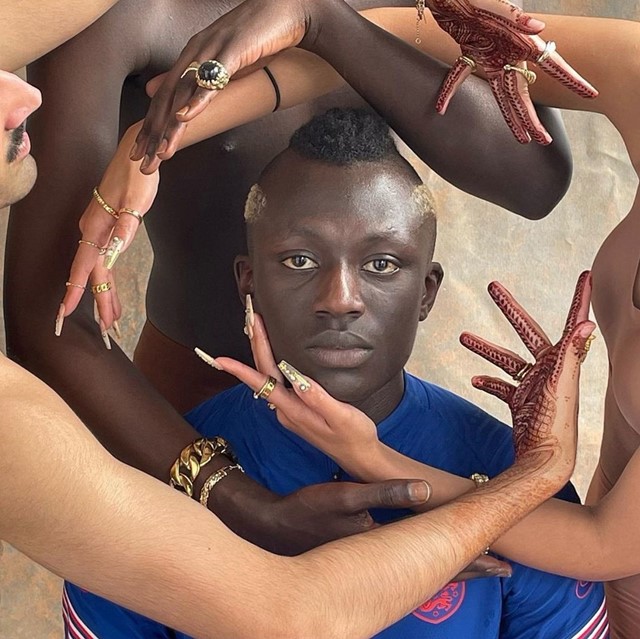 The multidisciplinary artist and movement director who is drawing on his Senegalese-Gambian heritage for inspiration. 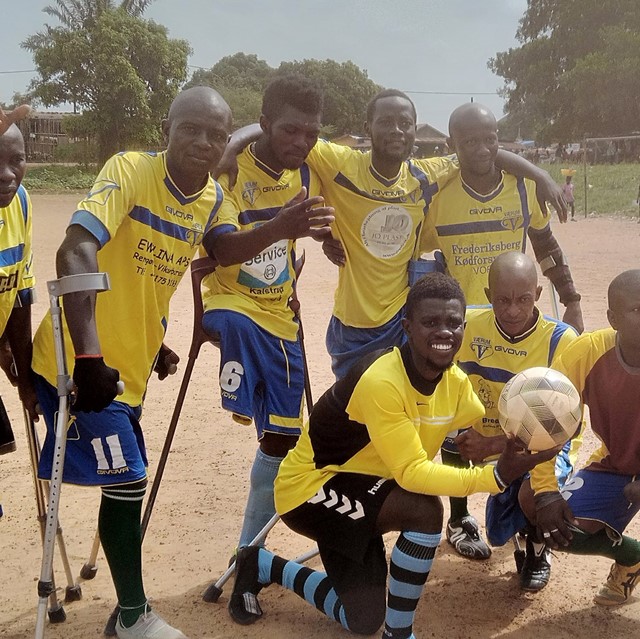