Artist and writer Jota Mombaça is something of a shapeshifter. Describing themselves as non-binary bicha (a derogatory Brazilian slang word used to describe amab queer people) they were born and raised in the north-east of Brazil, and are now based between Lisbon and Amsterdam. Their work encompasses poetry, critical theory, queer studies, intersectionality, and anti-colonialism and makes use of word play in performative readings and workshops. Recurrent topics include migration, science fiction, and transfeminism, and they are particularly concerned with how language can be reclaimed by the oppressed and turned into a weapon used in their defence.

Mombaça is attentive to the sonic and visual capacities of language, and how words can have a material presence in a performance context. Their work, which has been exhibited in the Biennale of Sydney, São Paulo Biennial, and Salón Nacional de Artistas de Colombia, tends to consider the ongoing resistance of Black and trans people. 2021 saw the publication of their book, NÃO VÃO NOS MATAR AGORA, in their native Brazil; currently being translated into English, its title translates as THEY WON’T KILL US NOW. The defiance of the title gives some idea of the complexities of Mombaça’s work. 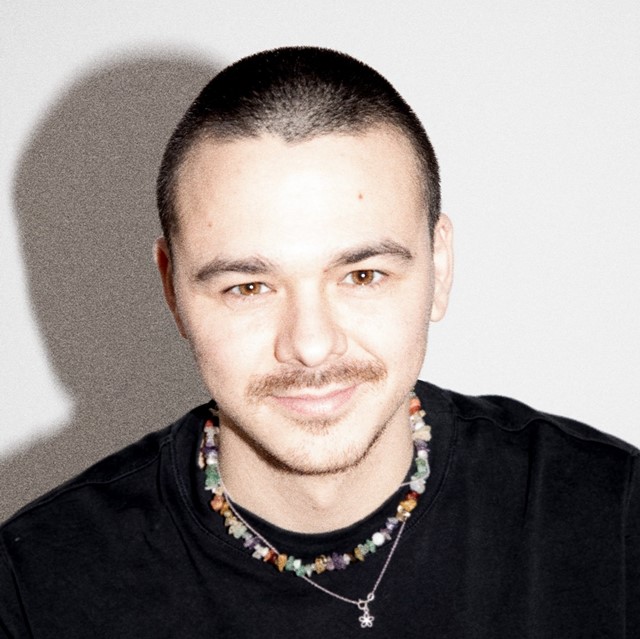 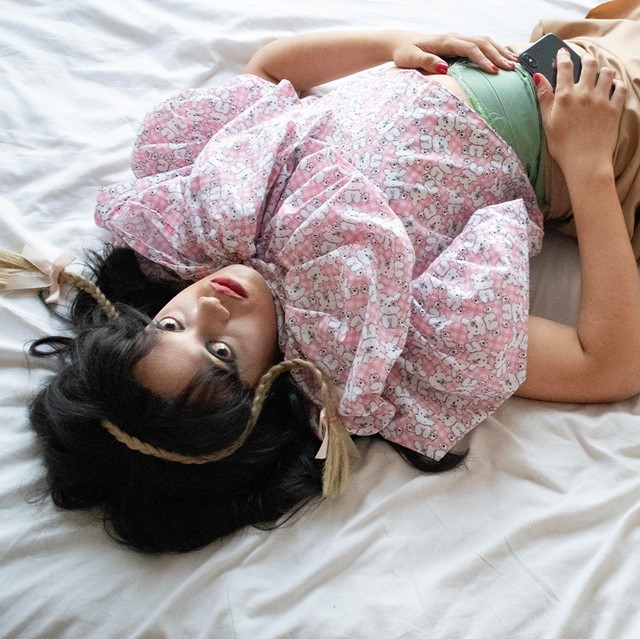 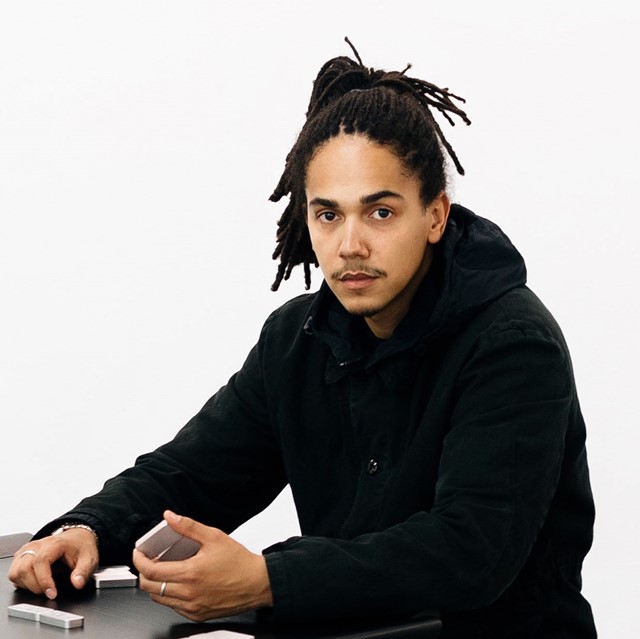