“Accomplishment is introspective and relates to the position you’re presently at, so what that looks like to me will change as it has so many times since I started hairstyling.”

“The power of a healthy ‘fro is unstoppable,” says Issac Poleon. You just have to take one look at the London-based hair stylist’s work to know exactly what he means. From his signature avant-garde updos and sculpted beehives, to the snaking braids and gravity-defying Afros with an expressionist, sculptural flair, Poleon fashions hair into works of art that celebrate pure creative freedom.

A Virgo perfectionist who loves everything green (excluding reptiles), Poleon was 17 and feeling lost when a guardian angel set up a meeting for him at a salon in Battersea, where he grew up. He hasn’t looked back since. Immersing himself in hair and its transformative power, Poleon soon attracted attention for his ability to elevate every look. He has gone on to work with some of the most exciting names in fashion, from Mowalola and Gareth Pugh, to Nadine Ijewere, Campbell Addy and Ib Kamara.

Despite everything he has already achieved, Poleon has kept his fierce drive and inspiration through his ever-changing goals and his belief that there isn’t one ultimate achievement. “Accomplishment is introspective and relates to the position you’re presently at, so what that looks like to me will change as it has so many times since I started hairstyling,” he says. “The future has so many outcomes for me, so ultimately, I hope to accomplish the things that are meant for me.” 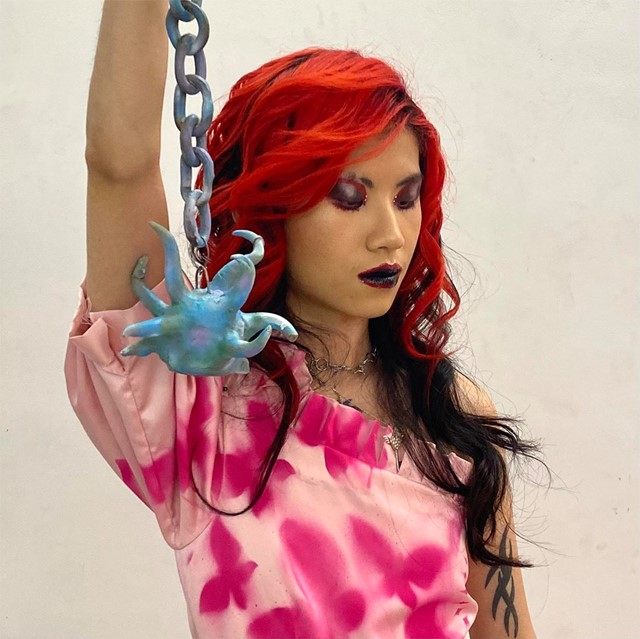 “A lot of my work seeks to reveal that historically, nails are a strong symbol of resistance, empowerment and identity.” 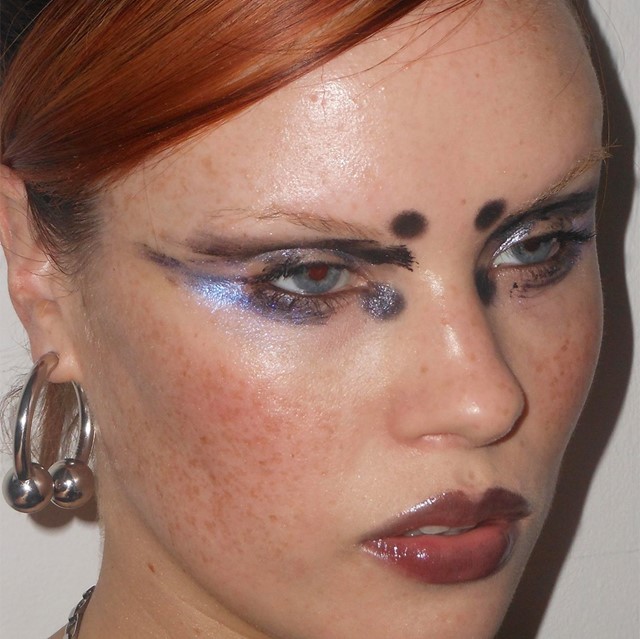 "I don’t do make-up with the intention of ‘beautifying’ or ‘perfecting’.” 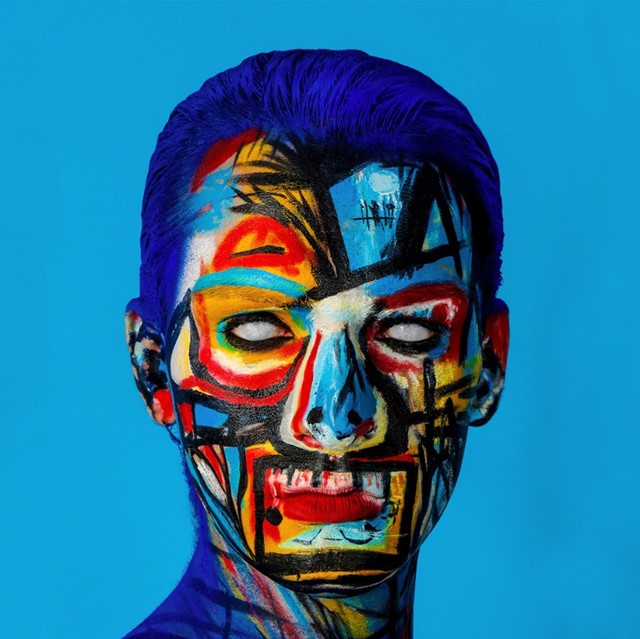 "I create looks that are not merely accessory, but rather an extension of a larger artistic vision."