For most 21-year-olds, working towards an MBA while being a professional classical dancer and a calligraphy artist would be enough, but Garvita Gulhati has another significant commitment. She’s the founder of Why Waste?, an organisation working to tackle the global water crisis which sees 785 million people without access to clean water. Gulhati, also known as ‘India’s Water Girl’, founded the organisation in 2015, aged just 13, after being impacted by her country’s water crisis. She began by working with restaurants, helping them prevent water waste with workshops and the #GlassHalfFull movement. The efforts have reached six million people, preventing the waste of over 10 million litres of water.

The scale of Why Waste? has grown exponentially since, to include an app, a non-profit book entitled The Sustainability Stories, and a video series with UNICEF. Due to her pioneering work, Gulhati’s acknowledgments and memberships are seemingly endless. She was selected as one of 17 Youth Climate Leaders representing the UN in India for COP26; was the youngest listed entrant on the Forbes 30 Under 30 Asia-Pacific list of Social Entrepreneurs; is an EarthDay fellow; works with UNICEF on their Youth climate strategy; and became a National Geographic Young Explorer in 2022.

Gulhati has also worked with organisations including Facebook, Google, IKEA, and Ashoka, a global network of social entrepreneurs. With the latter, she launched the Lead Young program in Indian schools, reaching two and a half million students in the hope of inspiring them to become changemakers. Although she’s had more impact than most could hope to have in a lifetime, Gulhati still has her MBA to finish. She’s only just getting started. 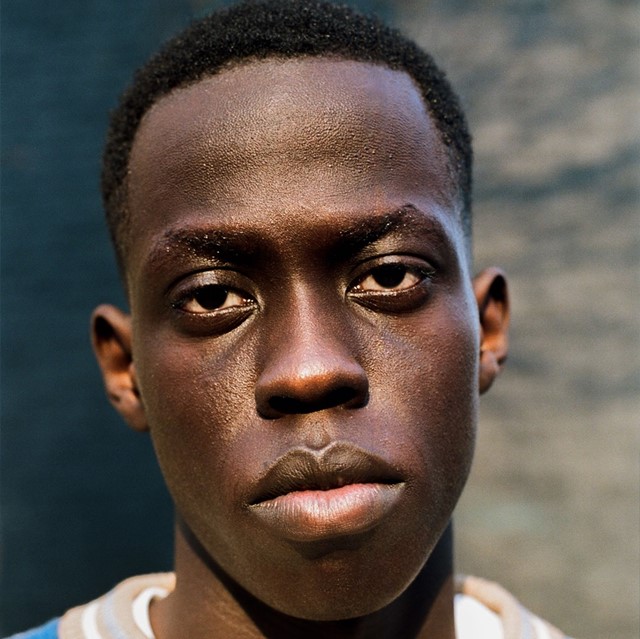 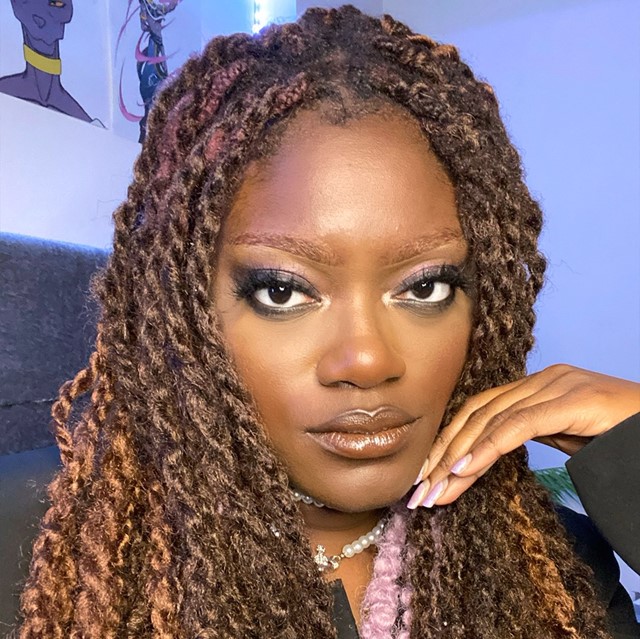 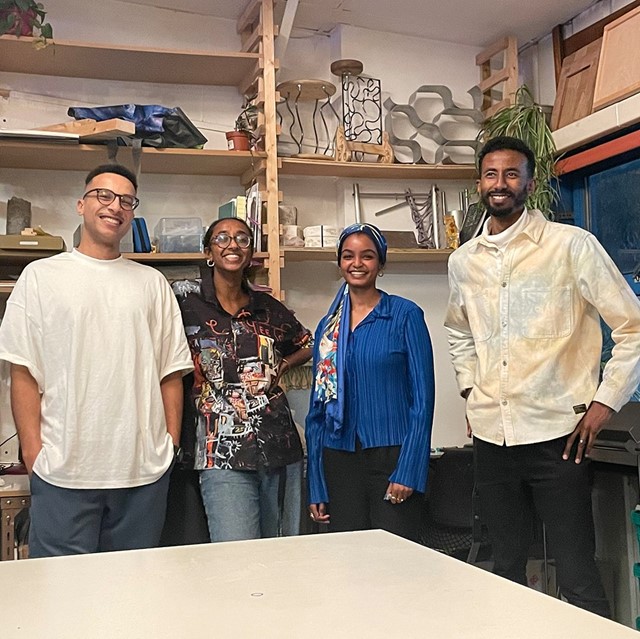