Prev
“I’ll shoot a UK photo essay about Covid-19, and curate a global document by sending disposable cameras to collaborators”

THIS PROJECT WILL BE FUNDED BY THE DAZED 100 IDEAS FUND, IN PARTNERSHIP WITH CONVERSE

South London photographer Alfie White will create two documentary projects: a photo essay on the experiences of people affected by the UK Government’s handling of the Covid-19 pandemic, and a collaborative document showing the experiences of young people all around the world in the year 2020. For this global survey, Alfie will send disposable cameras to volunteer photographers, creating an international portrait of our time. “The idea is to shine a light on the voices that aren’t being heard right now,” Alfie says, “to amplify them and ensure these subjects don’t only receive a momentary gaze, that we’re continuing to have discussions about them in the future.”

Whether it’s an image of a couple embracing at a Tyler, the Creator pop-up in Peckham, friends dancing at Notting Hill Carnival, or a group of school kids on the bus, Alfie White’s photographs showcase an unique ability to capture emotion and humanity in everyday life. Shooting mainly in black and white, White’s timeless aesthetic has all the attributes of early social documentary photography – making it even more surprising that he is just 19-years-old.

“The driving force behind what I do is people: their stories, situations, emotions, relationships, those moments that make us human,” White explains. “Being not just a witness to these moments, but a participant, too – that was what inspired me to start and is what inspires me to keep going.”

Since finishing sixth form and deciding to dive headfirst into a photography career, White has assisted on major projects, such as the first Dazed+Labs x Converse student shoot, while still developing his own distinctive style. Despite the Covid-19 outbreak putting a halt to his ongoing series on the only skate park in Gibraltar, White has used his time in isolation to dream up his next project: a photo essay documenting the different ways lives have been affected by the pandemic worldwide. 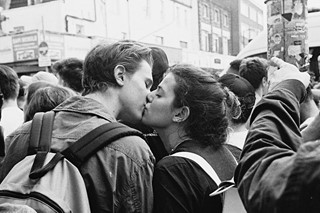 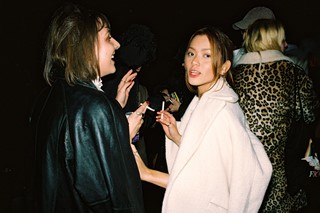 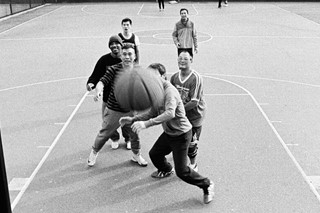 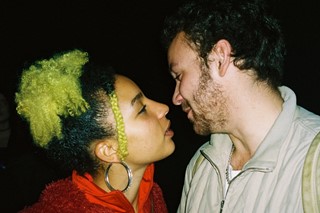 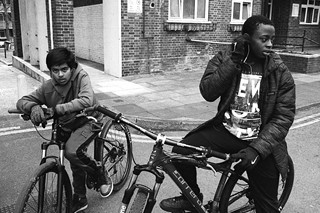 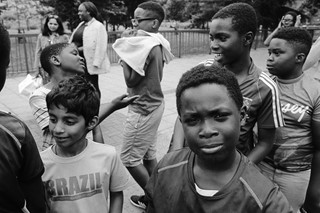 What issues or causes are you passionate about and why?

Alfie White: I’m passionate about the misrepresentation of minorities, and how these media narratives contribute to wildly false, and quite frankly dehumanising stereotypes. Seeing the most ‘reliable’ platforms produce these pieces of media – which appear benign and informative to the general public, who will consume it without second consideration to its authenticity – and knowing that, well-intended as it might have been, it will only further fuel the ignorance and, by extension, prejudice within the UK. The destruction that those two things combined can cause is something I’m very passionate about tackling.

Alfie White: I’d like to create more understanding amongst people. We live in an age where the average person is more aware of the issues in their country or city than ever before, yet due to the way media is delivered and consumed, they rarely develop anything more than a detached awareness. I want to change that understanding to one which is informed, and empathetic. That said, I don’t think photos can fix problems – far from it. However, through a photo, a connection can be formed, and from that, a foundation level of empathy.

“The driving force behind what I do is people: their stories, situations, emotions, relationships, those moments that make us human” – Alfie White

How has the coronavirus outbreak affected you, your work, and/or your community?

Alfie White: I lost someone very dear to me because of it, and that’s made this period feel even more surreal than it did already. It spawns a weird form of grief, as it almost feels abstract, you know? Something that I’m unable to see has taken someone I’m also unable to see; the closest thing to tangible evidence being a statistic on a TV screen. It makes you reevaluate things – if this period of isolation hasn’t done that already.

Workwise, like everyone else, (it’s affected me) more than I could have ever anticipated. Photography is my only source of income. Alongside any commissioned work, the projects I had planned in New York and Gibraltar have also had to be indefinitely postponed.

Alfie White: I would undertake a national and international photo essay of the Covid-19 situation, focusing on and providing a platform for the people whose lives have been affected. Split into two segments, the first would be a photo essay – carried out by myself – on people who are affected in the UK. The second would be documented through the eyes of others around the world, each provided with a disposable camera to capture their lives as they change over this period.

Since becoming one of the recipients of the Dazed 100 creative fund in partnership with Converse, the 20-year-old has started shooting subjects for Herd Immunity, a photo-essay capturing the lives and stories of people who have been affected by the UK Government's handing, or rather mishandling, of the COVID-19 pandemic. The results are already revelatory: “What it’s resulted in is this collective striving for change and not accepting things just because that’s the way they are,” Alfie says. Read more here. 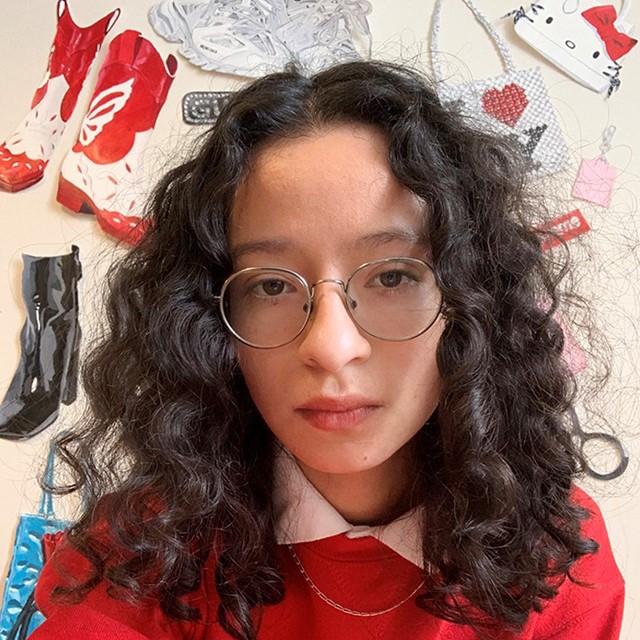 “I want to create a series of short films about the lives of our shoes, inspired by my experience as an identical twin” 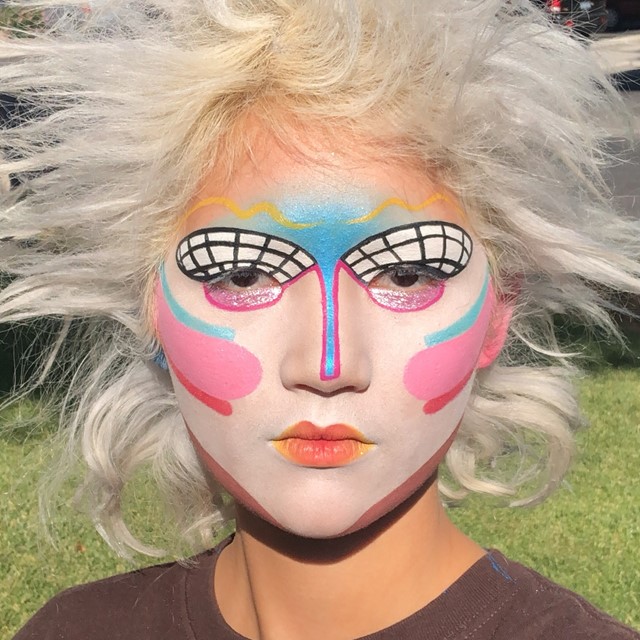 “I would love to put on an interactive, public performance art show ” 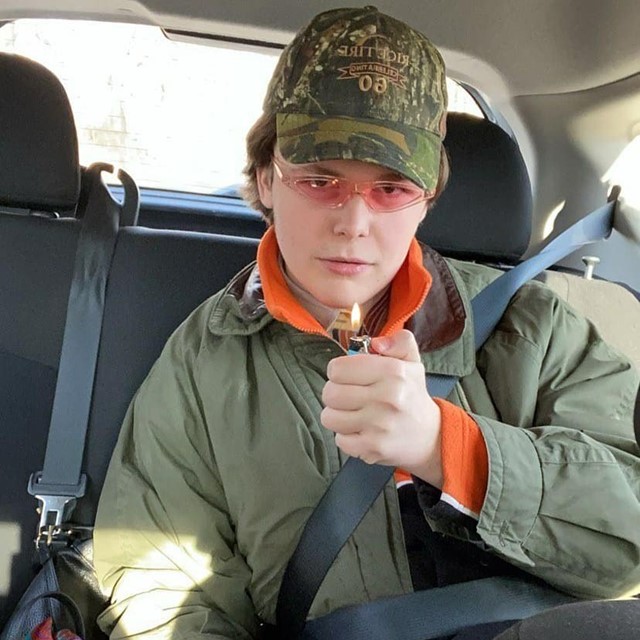