Prev
“I want to take an artistic step around Senegal. Invest there locally for music and bands, and eventually do a tour”

Age - 30
Paris, France
@lediouck
Next
Le Diouck
“I want to take an artistic step around Senegal. Invest there locally for music and bands, and eventually do a tour”

A lot of Paris-based musician Le Diouck’s work is inspired by his time living in Senegal, and his daily life in France. Two years ago his friend DJ Bamao Yendé asked Le Diouck to sing on a track and together they set up the band Nyoko Bokbae – now, he sings in three languages: Wolof, French, and English. “Singing my mother’s native language is a source of great pride for me, and mixing these three languages ​​is very groovy.”

He’s soon to release new music with Boukan Records, all while walking for the likes of Comme des Garçons and starring in a Gucci campaign. Le Diouck believes in his generation: “We must realise that it is up to us to take matters into our own hands in order to widen a peaceful and benevolent way of being, mutually speaking, for other generations to come,” he says.

His music is about expressing the beauty of these cultures that shaped him, and that’s what his cause is too: “freedom of expression in the world, simply.” 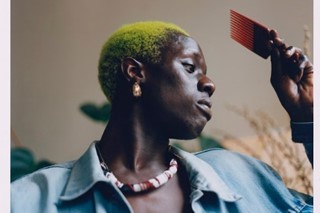 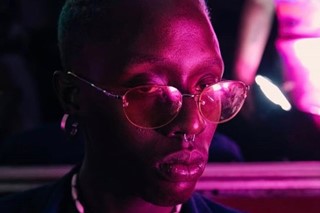 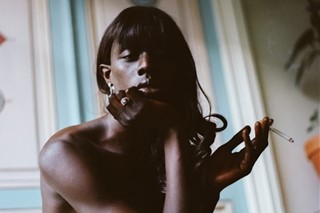 How did you start doing the work you do, and what inspires it?

Le Diouck: I was in art school specialising in comics two years ago when my friend and DJ Bamao Yendé introduced me to singing. He liked my flow and the fact that I speak Wolof very well. Along with my brother from another mother Boy Fall, he invited us to sing on his own productions, and one thing led to another and we set up our band Nyoko Bokbae. Now we have a massive crew of singers, producers, video directors and DJs coming together under the name La Fédération Du Boukan. We’ve been working together on a big project that we are going to release soon. We want to bring all these energies together. You know the drill: alone you go faster, but together you go further.

Le Diouck: I want to push the mutual respect between each individual human being, whatever their religion, sexual orientation, or political commitment. Let people know that it doesn’t have to be the foundation for everyone and that we can have a different perspective on each person. I want to be the biggest French singer worldwide, and I want Boukan to go much higher – and with that, our values, and our energy – to show that we can bring something different than just easy music. I want people in France to understand that embracing your ancestors’ culture shouldn’t be seen as a threat but a virtue.

Le Diouck: Take an artistic step around Senegal. Dig a little deeper on what's going on there and mix it up with what I'm doing in France. And, eventually, invest there to start a mid-scale festival and shed light on artists there; as well as organising a West African tour! 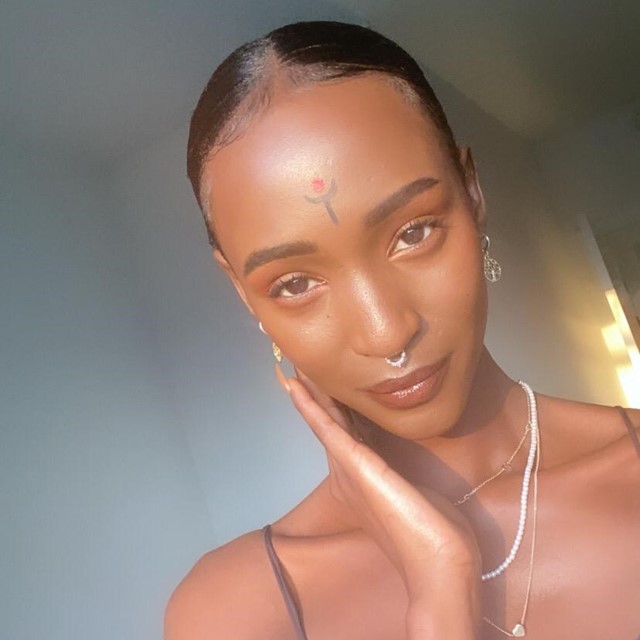 Lous and the Yakuza

“I’m opening a hospital in Rwanda; I’m going to open my first small clinic in January 2021” 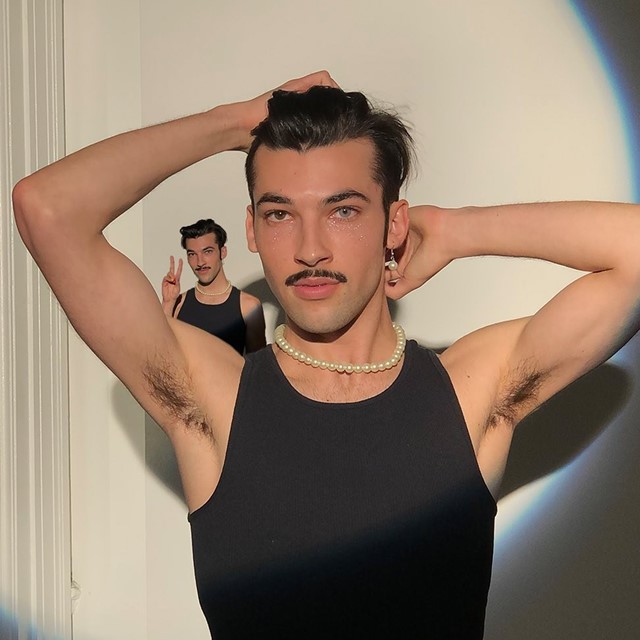 “I would like to host pop-up workshops in LA for people to learn new skills, create, and collaborate ” 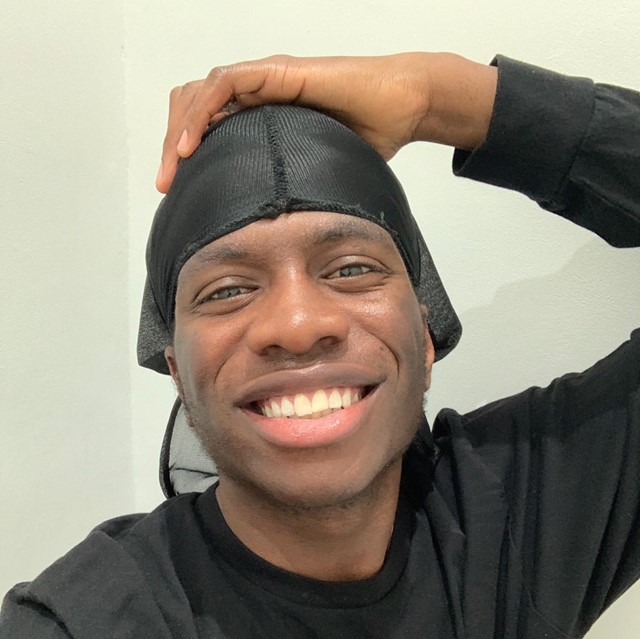