Prev
Next
Prev
Sol Goss
Next

Meticulous descriptions of Sol Goss’s razor-sharp cheekbones, ‘pillowy’ lips and boyish charm can be found in nearly every profile written on him. It’s easy to see why, as his regal demeanour has entranced fashion designers and front rows since his runway debut in 2015.

Scouted at a bus stop in his hometown of Norwich, the 19-year-old walked for Burberry, J.W.Anderson, Prada and Alexander McQueen (among multiple others) in his first season. He was also the first black model to open for Louis Vuitton in years, a career highlight that encourages hope for a more diverse runway. Impressive achievements for someone who never dreamed of modelling – and the future looks just as bright. 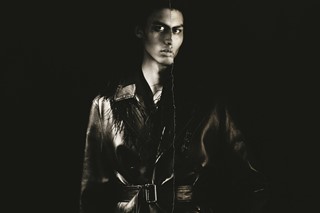 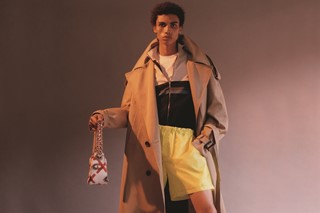 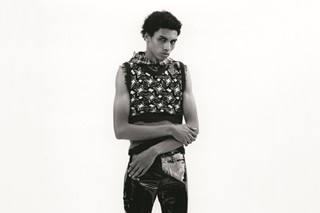 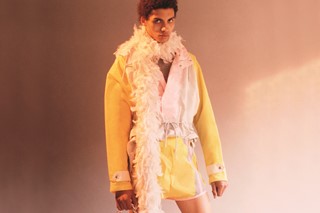 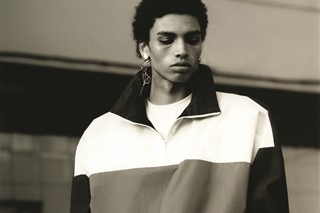 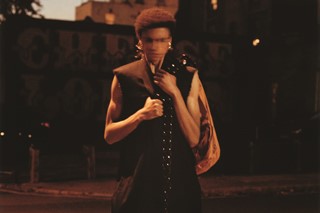