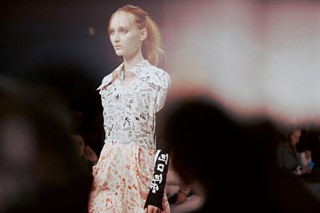 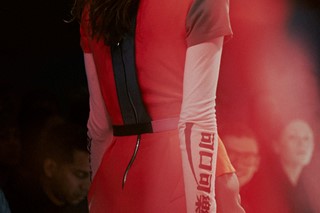 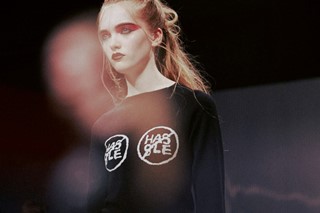 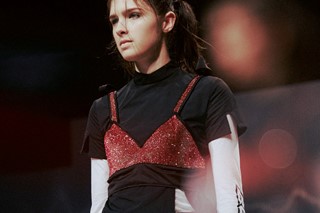 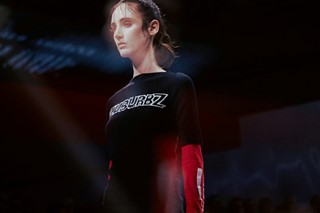 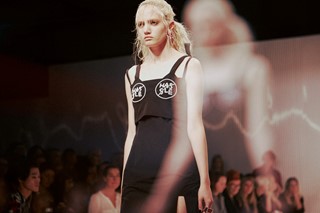 Ashley Williams: Sitting at a desk writing emails and somehow clothes being made.

Ashley Williams: I do not know myself, but I’ve still tried to write 15 words in response.

What’s the most exciting thing about the fashion industry today?

Ashley Williams: Being part of it.

Ashley Williams: Not to react and maintain composure when people go off on you.

Ashley Williams: I never pick up, so I have about 500 missed calls.