For a model as in demand as Campbell, her latest talent might seem an unusual one. “This year I learnt to change a tyre on the side of a busy motorway,” she says. When she wasn’t playing mechanic, this generation’s supermodel could be found posing with her entire family in the Tim Walker-shot Lanvin campaign and gracing the 50th anniversary cover of Vogue Italia. So, having carved out her own unique place in fashion, what can we expect from her next year? “More silly haircuts.”

Edie Campbell: The return of Kate Bush! And the Matisse exhibition. I love the quietness of the Matisse cut-outs. I know it’s not very avant garde to choose a massive Tate Modern show but I do think it was one of the best things I’ve seen all year.

Edie Campbell: I wear clothes and sell products and ideas.

Edie Campbell: I think TV shows have usurped films! So Orange is the New Black, and for a film – without a doubt the best one I saw was August: Osage County. I loved the Pulp documentary about their return to Sheffield, too. I went to that gig, and it was really, really good. And there’s an amazing shot of Jarvis changing a tyre on a car which is particularly good.

What’s the most exciting thing about the fashion industry today?

Edie Campbell: Lots of people doing things with lots of energy and not too much thought. I find it quite boring when people do things that are very considered and thought-through. I like things best when they’re just done because they’re fun or beautiful, or simply because they are what that one person wanted to do at that one time. And I think more and more people are doing that. Which is exciting.

Edie Campbell: I stumbled on a really good film by Amie Siegel in the Met in New York, about Le Corbusier’s furniture for Chandigarh in northern India. It’s a great film. I mean, she’s obviously not unsung if her work is in the Met, but I thought it was good.

From hanging with her horse on set for Lanvin to a throwback to her green-haired teenage years, see some of Edie Campbell's best Instagram posts below: 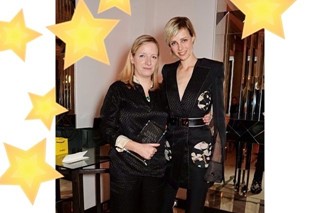 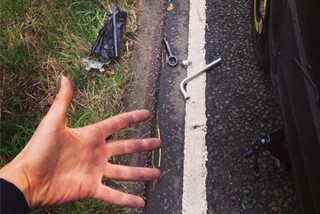 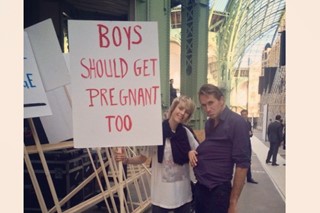 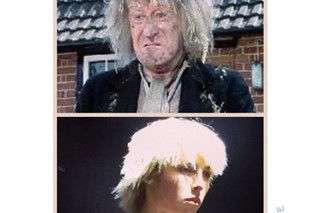 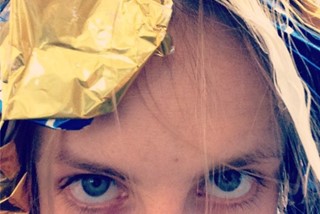 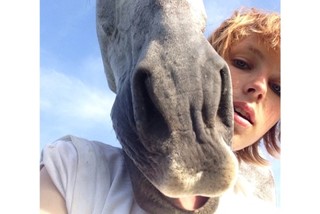