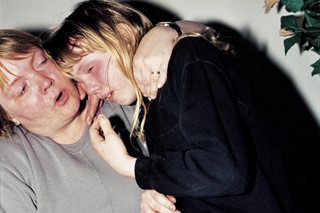 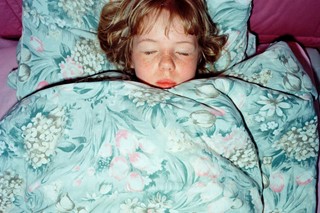 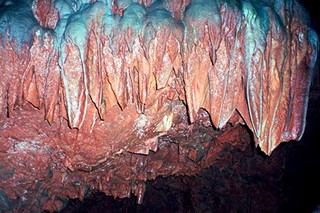 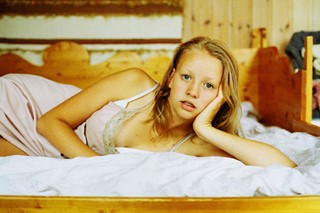 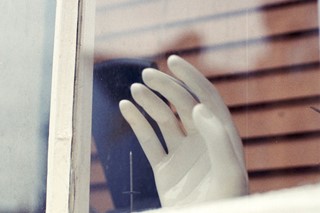 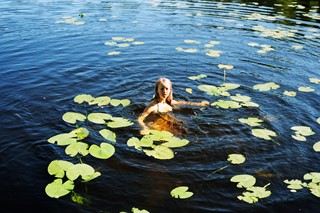 “When the man you want to bang is across borders, oceans, a bus ride away, or down the road“, reads the introduction to Between Colder Bones, a new book of photographs and poems by 22 young creatives across the world, that will tap into your weakest spots. “When you can’t be bothered to walk to Tesco to do your shopping so you order a takeaway”, it continues. “When you want to hold someone physically but have to make do with sending pictures of your pale, doughy body across internet connections and text message.” As you may have guessed already, the running theme for all these ‘when’s (penned by Ben Goulder) is the feeling of distance, which, as anyone who’s had a long-distance relationship – with Tesco or a more human lover – will know, can be a complete bummer.

“I think emotional distance is something that everyone can relate to in some way or another”, says Goulder of Snöar Press (the book’s publisher), who is also behind a coinciding exhibition at London’s Doomed Gallery. “With a theme like that, it makes it all a little more easy to consume.” It’s true that Between Colder Bones is compiled with images and words that will resonate with anyone thumbing through its pages because the feeling of distance, even in our feverishly connected online world is an age-old human condition – and one that comes in myriad forms. “I wanted to portray different emotions throughout the book and I really didn’t want everything to look the same”, Goulder says. “There are multiple methods of photography from 35mm point and shoot to staged shots taken with digital cameras and even some iPhone photos.” Through different lenses, the book captures distance in its many shades – from romantic to geographical – all bound up with a dreamy illustration by London-based James Burgess.

The book is part of an exhibition at London’s Doomed Gallery, running 18 – 21 February 2016. Titled Hard Lines, the show celebrates new releases from Snöar Press; Lucie Rox’s There Is No One In The Streets, Luke Overin’s Night Time Surfacing, Broth Tarn’s Nil Nil, alongside others.