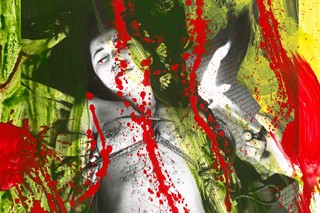 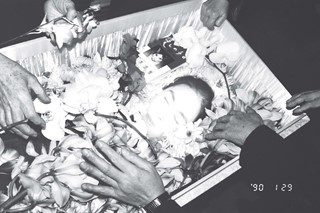 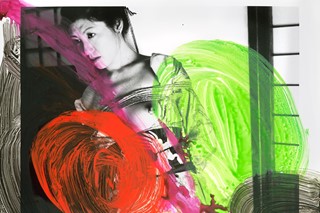 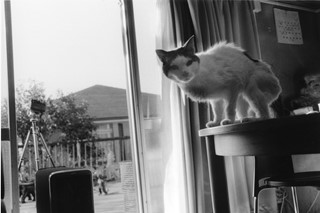 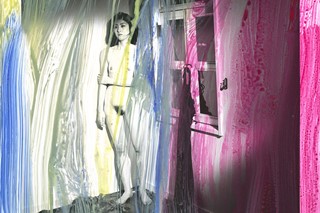 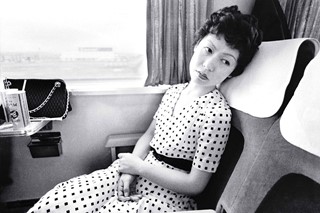 The genius of Nobuyoshi Araki's sensual visual narratives has kept the 74-year old Japanese artist at the forefront of avant-garde photography – and controversy – for over four decades, consecrating his bold and kinky imagery into a global cult. At the intersection of life and fantasy, Araki's well-known graphic tales of women and sexuality often draw on traditional aesthetics and compositions, in a subversive effort to push against the cultural constraints and censorship of his home country. His daring first-person take on female climax, power roles and all-around erotism have been shaking and reshaping the modern image of lust and pleasure since he took his first image – fuelling Araki’s relentless investigation into many aspects of the mundane.

In a tribute to the extraordinarily prolific and influential talent of Tokyo's own enfant terrible, an upcoming exhibition at Amsterdam’s Foam Fotografiemuseum, runs through decades of Araki's life and career and rounds up some of his most intimate work, including iconic early shoots and exclusive recent productions. From black and white portraits of his late wife and muse Yoko, through to the recently colour-painted versions of old classic "kinbaku" rope bondage nudes, and finally the qARADISE series of hyper-saturated dolls and blossoming flowers – the show shifts its focus from the scandalous towards the most personal dimension of Araki’s artistic sensibility, maybe less overtly shocking, yet certainly still compelling.