You might remember Bronia Stewart from last year's Babestation, a sometimes searing, sometimes surprisingly sedate look at the off-screen world behind the infamous adult TV station. Now, the London-based photographer is back with her new series, Pepe, centered around Mexican gangs. As with Babestation, where she dedicated nine months to shooting, Pepe is the result of an immersive, six-week stint on the south-eastern outskirts of Mexico City in a town called Chalco where Stewart hung out daily with convenience store owner, Pepe Torreblanco and his gang. Driven by a need to belong and, often alarmingly, for protection, Stewart captures a family bound by old-fashioned values – sidelining the violence and insular qualities so often stamped across gang-themed photography. True to Stewart's documentary-style roots, Pepe makes for a captivating take on a misunderstood sub-sector of society trying to carve out their identity. 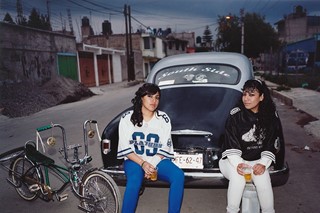 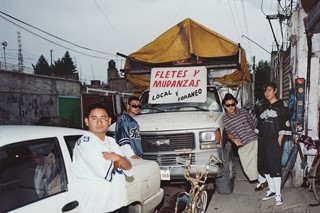 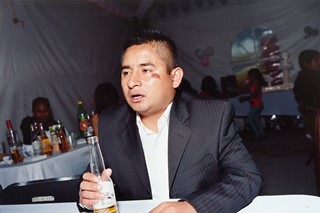 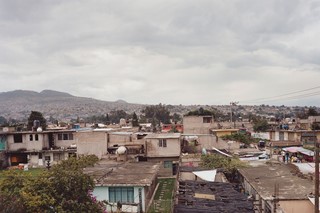 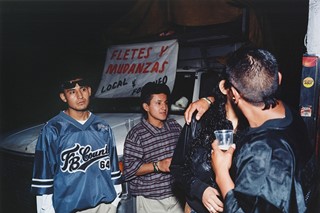 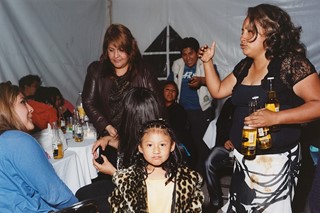