Amy Winehouse: 10 Years On will be told from the point of view of the late icon’s mother 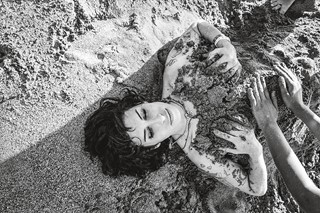 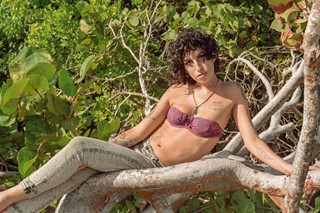 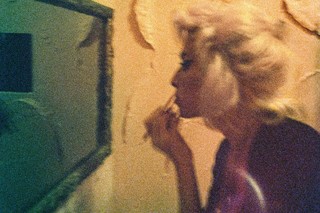 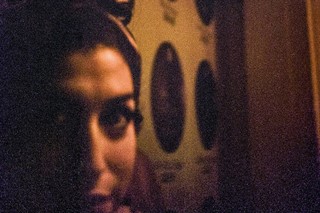 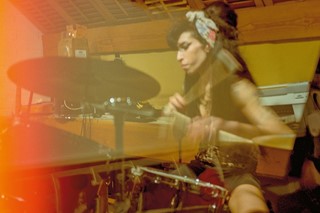 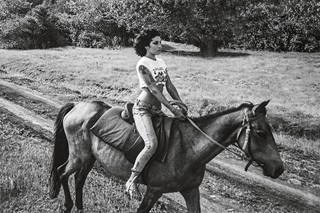 Amy Winehouse’s death will be commemorated in a special documentary to be broadcast on BBC Two later this year.

Amy Winehouse: 10 Years On will celebrate the late icon’s life and legacy. The film is largely told from the point of view of her mother, Janice Winehouse, and features friends, family, and loved ones sharing their memories of the musician, alongside previously unseen material provided by Winehouse’s family.

“Janis lives with multiple sclerosis, a condition which threatens to strip her of her memories of Amy, and is a large part of her motivation to make this timely and personal documentary,” reads a BBC press release.

“I don’t feel the world knew the true Amy, the one that I brought up, and I’m looking forward to the opportunity to offer an understanding of her roots and a deeper insight into the real Amy,” Janis Winehouse added.

“Amy Winehouse: 10 Years On promises to be a celebratory and intimate portrayal of one of the brightest musical talents the UK has ever seen,” said commissioning editors Max Gogarty and Rachel Davies in the statement. “Whilst being a celebration of her musical genius and featuring rare and unheard performances, it will also offer a reinterpretation of the prevailing narrative around her rise and fall, told by those closest to her.”

In 2015, Asif Kapadia’s documentary Amy, documenting the life and career of British singer, received rave reviews, with many critics giving it five-stars. That didn’t stopped the film from garnering its fair share of controversy, not least from Winehouse’s father, Mitch Winehouse, who slammed it as “misleading” and “unbalanced”.

The upcoming documentary is part of a series of shows celebrating Winehouse and commemorating her untimely death. BBC Radio 2 is producing a documentary about Winehouse’s influence on subsequent generations of women singer-songwriters, while Radio 1 will revisit a number of Winehouse’s most memorable live performances.