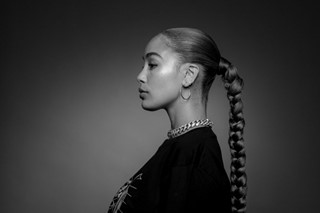 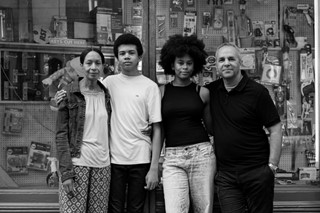 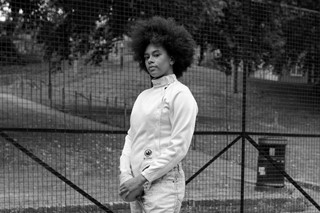 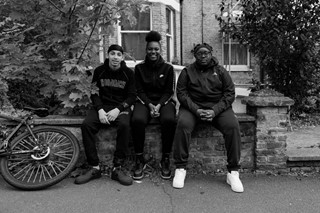 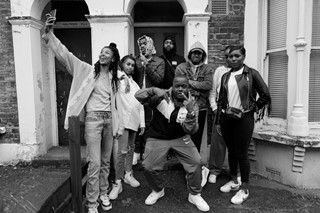 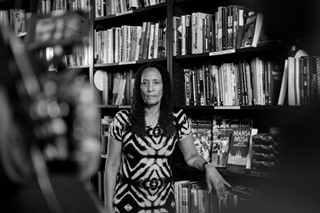 Jorja Smith’s new video for “By Any Means” is a portrait of Black British life in the singer’s hometown of Walsall, in the West Midlands. Depicting friends, families, and local businesses, it’s bursting with life, but it also highlights the inequalities that exist there, and all around the UK. “I take pride in the things that we’ve done / Side by side in the revolution / Won’t stay silent for things that I love,” Smith sings.

“The inspiration behind ‘By Any Means’ really came from going to the Black Lives Matter protest and leaving thinking, ‘What can I do to keep this conversation going?’” Smith said of the song when it was first released in August. “It’s not just a post on social media, it’s life.” The track will be part of Reprise, a forthcoming collection of songs curated by the Roc Nation label in light of the recent Black Lives Matter protests that swept the world, with a portion of proceeds going to funding organisations that support victims of police brutality, hate crimes, and other violations of civil rights​.

To tie into the theme of the song, Smith wanted to make a video that was “simple, but powerful,” as she explains today. “My team and I all had similar ideas of how we wanted to capture everyone featured within the video, and so we made it happen. The video accompanies the song so beautifully, it just captures beautiful Black life as it should be captured. It shouldn’t look any other way, it shouldn’t be triggering when we see videos of our brothers and sisters; this is how we should be seen.”

The original idea was to have the visual playing through a circle centred in the middle of the screen, a motif that still appears at the end of the video. But, after capturing the footage, Smith and her team changed their minds. “In the edit, we went with 4:3 instead,” she says, referring to the larger aspect ratio it’s displayed in. “It felt like it deserved more space.” While they scaled up their images, this was only after scaling down their initial ambitions. “We had huge plans originally to capture 50+ families, communities, and businesses in London and Walsall – but quickly realised how optimistic that was across two days!”

Towards the end of the video, as day turns to night, a group shine their phones forward, creating a backlight. It was a powerful moment for Smith. “When I was filming the Walsall segment, I got a bit emotional,” Smith says. “It was so overwhelming, realising how everyone had come out for this song. I was so proud, too.”

Check out a gallery of behind-the-scenes photos from the shoot above, and watch the “By Any Means” video below.

Uncut Tems: the rise and reign of the queen of alté R&B
MusicFeatureJorja Smith