The party was in aid of ClientEarth, a charity using the power of the law in the fight to protect our climate and the natural world 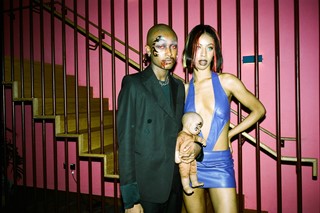 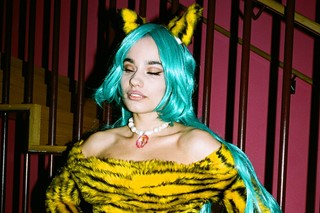 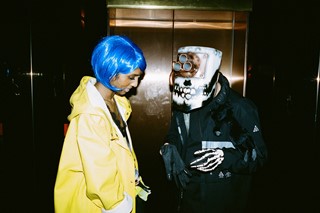 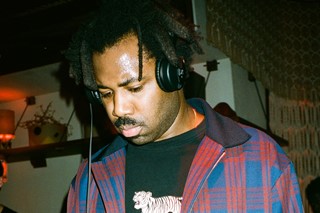 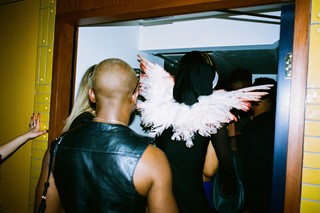 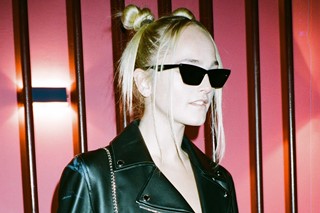 Last night, the always essential record label Young Turks and The Standard hosted a Halloween party in partnership with Dazed.

Taking over the top floors of The Standard, some 1400 guests danced under the red glow of the hotel’s lights, sipped Don Julio margaritas, and took in the view of the city’s sparkling skyline.

The DJ line-up boasted talent from the Young Turks roster, as well as a few friends and family. Kicking off the night was Shy One, a low-key legend of London’s underground club music scene, before Sampha hit the decks, playing a bouncy set. Next up Jamie xx went back-to-back with his bandmate Romy, both looking especially spooky with painted ghoul-white faces. Also going B2B were Benji B – the BBC Radio 1 DJ, founder of the Deviation clubnight, and former Dazed Mix host – and Joy Orbison, who recently opened up in a rare interview with Dazed. Closing the night was Lil C who kept people dancing until the early hours.

Each guest donated £20 on-the-door to the charity ClientEarth. Voted the UK’s most effective environmental charity, ClientEarth uses the power of the law in the fight to protect our climate and the natural world. In the end, thousands of pounds were raised in support of the charity.

Take a look at the gallery above to see what went down.