The singer is hitting up New York City again 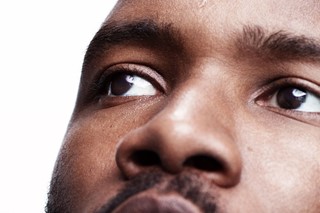 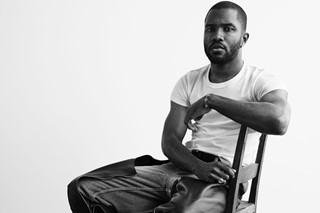 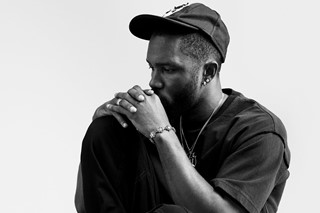 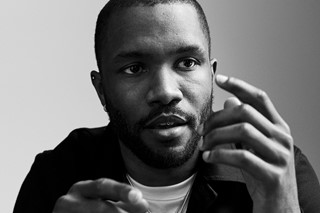 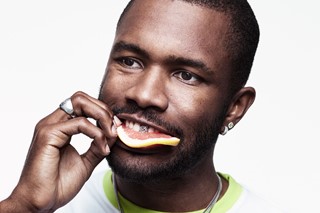 Named after the drug that reduces the risk of HIV transmission, PrEP+ was described “an homage to what could have been of the 1980s’ NYC club scene if the drug PrEP... had been invented in that era.” Ocean was criticsed by some for the party’s premise, which he responded to on Tumblr.

One of the specific criticisms of the event was that it lacked queer performers. It seems that Ocean has taken those criticisms on board, because the new party includes an all-queer line-up: DJ Leeoon, Arca, Papi Juice, and Shyboi.

Following the first PrEP+ night, Ocean released a new track, “DHL”, so fingers crossed this leads to new songs too.

The flyer for the party lists the names of the performers and the tagline “Look at us, we’re in love.” Check it out below.