Pop music’s most prolific collaborator selects ‘exactly what I love, the sounds I love, the people I’m inspired by’

Charli XCX is the sound of pop right now. For September 2019, the prolific auteur is guest editing Dazed. Head here to check the fashion brand she’s spotlighted, her dream collaborators, a visit to her home, video of her reacting to fans’ memes, plus way more.

“I never thought I’d be cool enough to be invited to do something like this,” Charli says in her editor’s letter, describing the takeover as “exactly what I love, the sounds I love, the people I’m inspired by”.

"As we near the end of the decade, pop music finds itself in an unprecedented era of collaboration, with some of the world’s biggest stars regularly turning up on each others’ tracks,” says Dazed Digital editor Thomas Gorton. “The genre’s torchbearer for linking up is undoubtedly Charli XCX, a pop auteur who has worked with artists such as Troye Sivan, Christine and the Queens, Lizzo, Yaeji, Kim Petras and Tommy Cash on her new album Charli. While some collabs can feel like Spotify-serving algorithm chasers, Charli’s genuine crew-building is a central part of her artistry, platforming some of the most exciting, innovative, and irreplicable characters making music today.”

“Charli XCX is often described as the future of pop music – which may well be true – but she’s also the sound of it right now, and a deft curator, making her an obvious choice to guest edit Dazed Digital this September. We go to Charli’s home in Los Angeles, meet the sci-fi brand she’s obsessed with, see her reacting to fan memes, and imagine if Kylie Jenner was a popstar produced by SOPHIE. Let's go.”

Read Charli’s editor’s letter below and stay with us for the ride. 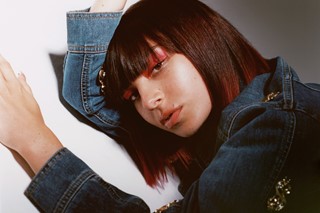 Shameful confession or true banger? As part of this week’s Dazed takeover, the musician shares her love of classic party tunes and songs for car journeys with your mum 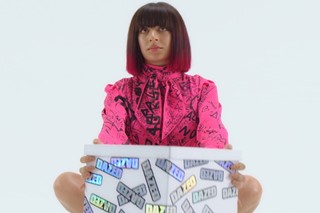 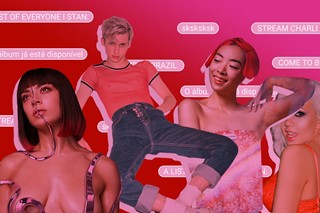 Pop stars from Charli XCX to Troye Sivan and BTS are defined by their passionate fandoms as much as their music, but social media has helped create stan communities around even the most underground artists