Kendrick Lamar and SZA, Troye Sivan, and Sade will also be competing in the Best Original Song category 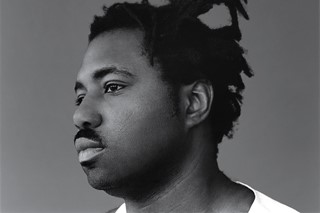 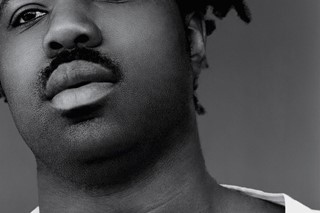 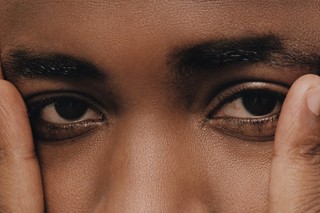 The Academy Awards shortlist for Best Original Song has been unveiled, with some surprising names in the mix.

As Deadline report, among the 15 the contenders for the prize is UK singer Sampha with his track “Treasure”, from the Timothée Chalamet-starring tearjerker Beautiful Boy. Radiohead frontman Thom Yorke is also nominated with “Suspirium”, from the cult horror movie reboot Suspiria.

Sampha and Yorke will also be competing against Kendrick Lamar and SZA’s “All The Stars” from Black Panther, Troye Sivan and Jonsi’s Boy Erased track “Revelation”, and Sade’s “The Big Unknown” from Widows. Unsurprisingly, they’re also up against Bradley Cooper and Lady Gaga’s “Shallow” from A Star is Born.

According to Variety, the Oscars are trying to expose “lesser known films and give them a better chance of earning a nomination” by a new shortlisting process. This, in turn, would also help spotlight emerging composers and scores from smaller films. Anything is possible here – who can forget Three 6 Mafia taking home the award with “It’s Hard Out Here for a Pimp”?

The Academy Awards ceremony takes place on February 25, 2019. Check out the full list of nominees below.