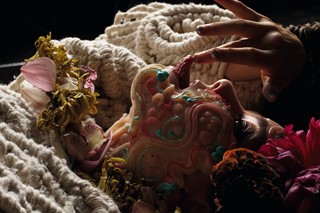 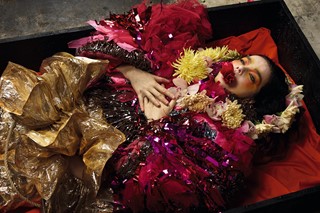 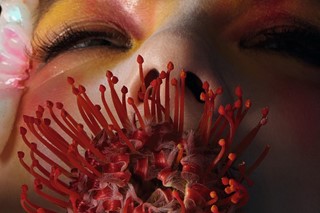 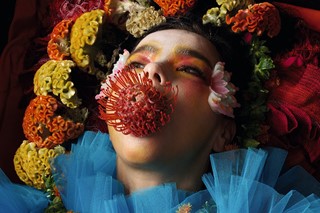 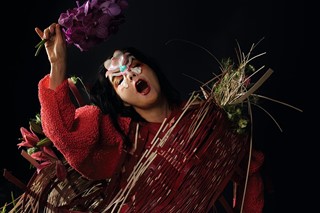 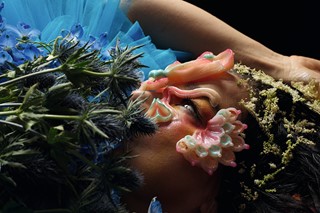 Last week saw the kick-off of California’s Unbound festival, a series of events from the San Francisco Ballet company that features 12 premieres from 12 contemporary choreographers. Notably, the event featured the world’s first Björk ballet, an ode to the Icelandic artist by Arthur Pita, a South African-born Portuguese choreographer who has been described as “the David Lynch of dance”.

Pita’s half-hour ballet, which is literally called “Björk Ballet” (why they didn’t call it “Hyperballet” is beyond us), saw dancers perform to eight compositions from Björk’s discography, including the overture from “Dancer in the Dark”, classics like “All is Full of Love”, “Hyperballad”, and “The Anchor Song”, and more recent single “The Gate”.

The ballet’s narrative involves a fisherman whose dreams are visualised on a stage of tall silver grass. “The scenarios include a group of lovers, locked in an underwater embrace; a sexy goddess carried on a bier; and a classical rave,” writes Judith Mackrell for The Guardian.

It’s the first time that Björk has allowed her music to be used for a project like this. “We’ve been saying our concept for the ballet’s design has been Planet Björk,” Pita told the San Francisco Chronicle. “The dancers are like gods living on this Björk planet. It’s a celebration of life, death, sex, romance, love, heartbreak. It’s all that stuff Björk encompasses in her world.”

Reviewing the ballet for the San Francisco Chronicle, Allan Ulrich writes: “Pita boasts a genuine flair for knowing excess and a command of dance theater. The movement here often captures the combination of sweetness and sophistication that goes to the heart of this composer.”

The Björk Ballet was not the only part of Unbound that featured work by a modern musician – the programme also included a show called Hurry Up We’re Dreaming, set to a sequence of tracks by M83.