“I was born in my room, the one I still sleep in” – off the back of his debut EP release, Cosmo Pyke talks love and life on the wrong side of the law 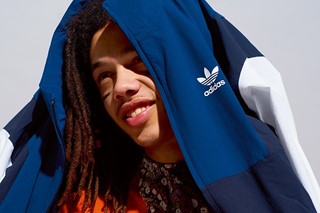 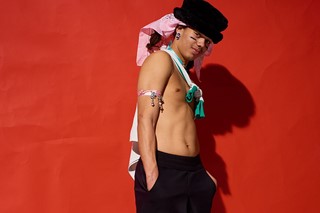 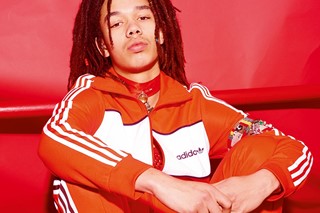 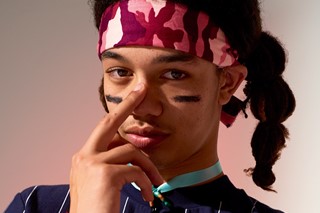 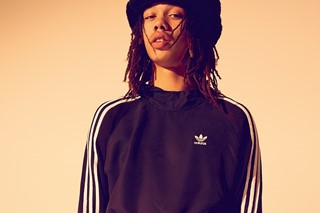 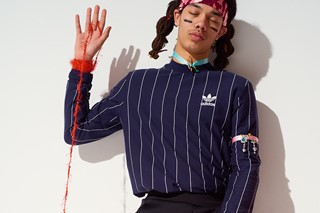 “I was born in my room, the one I still sleep in,” says Peckham-based musician Cosmo Pyke. “Same road, same house, same room.” It’s in this room that the 18-year-old also learned his craft as a musician, emerging – via an appearance in Frank Ocean’s “Nikes” video – as a genre-blurring multi-instrumentalist poised to conquer hearts all over.

“Reggae, blues, jazz, hip-hop and indie, mixed together in a pot – my own style,” says Pyke when asked to describe the sound of Just Cosmo, his EP out this month. Raised on a diet of Joni Mitchell, Jimi Hendrix, Joan Armatrading, Jimmy Cliff and The Beatles, Pyke tackles a range of topics on the release – some personal, some political. “Two songs are about the police, because I’ve had run-ins with them this year,” he says. “But lots are about my relationships with ex-girlfriends, my feelings at the time and how I was with them.” What ties it all together is his desire to create music that speaks to his own generation. “It’s definitely a message for young people my age. I try and make it quite relatable.”

While Just Cosmo explores everything from love to law enforcement, its title refers to something else. “It’s just me playing all the instruments, except for the drums,” he says. In other words, it’s just Cosmo. The title is a literary reference, too: “I sample this storybook I used to read before I went to bed called Just William, which is about a kid in the 1940s. It’s kind of close to my heart. William is an outlaw. He’s so young and naive, and he’s always learning shit. I think we are very similar people, though he’s a bit naughtier than me,” he concedes with a grin. “But I feel like I’m carrying on his legacy.”