Rewind back to the birth of a cult genre in Ewen Spencer’s raw film ‘Open Mic’, featuring Dizzee Rascal, Wiley and Kano

Later today, the brightest talents in film will be heading to London's UK Music Video Awards to celebrate the greatest videos from around the world, and we’re excited to announce that Dazed are up for an award in the ‘Best Music Documentary’ category for our Music Nation documentary Open Mic, co-produced by Channel 4.

In Open Mic, iconic counter-culture photographer Ewen Spencer takes us to the streets, raves and council estates of East London to trip back to the birth of grime; the authentic sound created by a mid-00’s generation that needed to find its voice. Through raw beats, original footage and the bars of Dizzee Rascal, Kano and many others, the short film captures the urgent necessity of expression that merged and exploded into the cult music scene. From the original break with garage, passing through basic equipment, homemade videos and street rapping, Spencer creates an unseen visual representation of the nascent movement, exploring its intrinsically British roots and sketching its possible future. 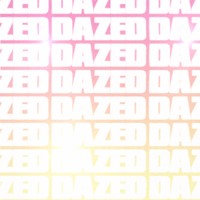 Millie B on the diss track that took TikTok by storm
Ewen Spencer: OPEN MIC7 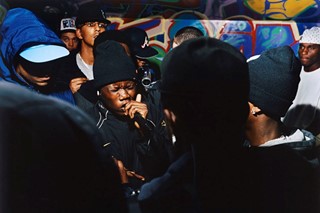 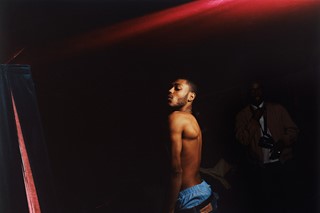 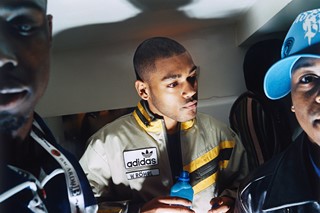 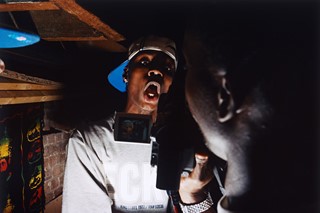 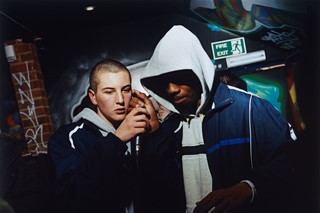 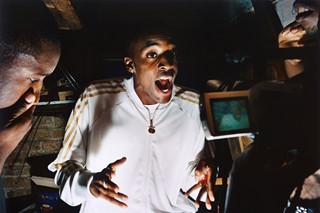